Home News William Uchemba cleans the viral plantain boy up and puts him on... 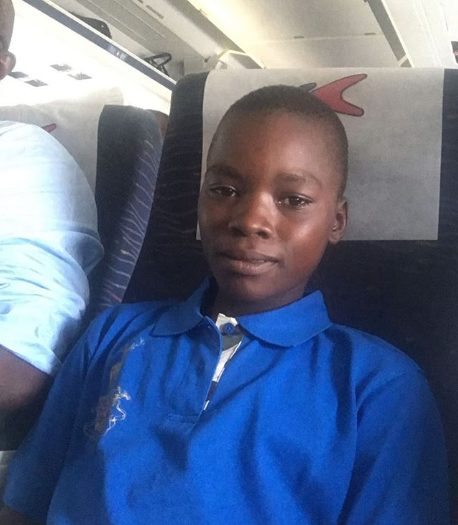 10-year-old Joseph, the plantain seller who was pictured sleeping in the middle of the road late at night with his trays of plantain by his side (read here), has had his fortunes turned around after former child actor Williams Uchemba stepped in to help.

Joseph left his parents in Akwa Ibom to serve a woman in Lagos after she promised him an education. But she then turned around to maltreat him and make him sell on the streets. 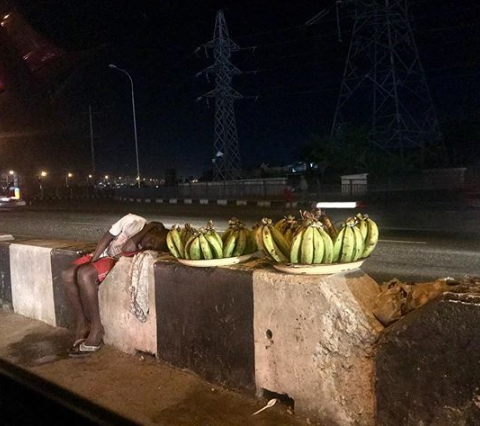 After he was picked up off the streets when a pitiful photo of him went viral, he was cleaned up real good, fed, and has now been put on a flight back to his hometown in Akwa Ibom. Some members of Uchemba’s team are accompanying him home to be reunited with his parents.

They have also promised to rehabilitate him to ensure he doesn’t return to the streets.