Home News Woman, 69 shoots and kills her husband, 65 for constantly buying and... 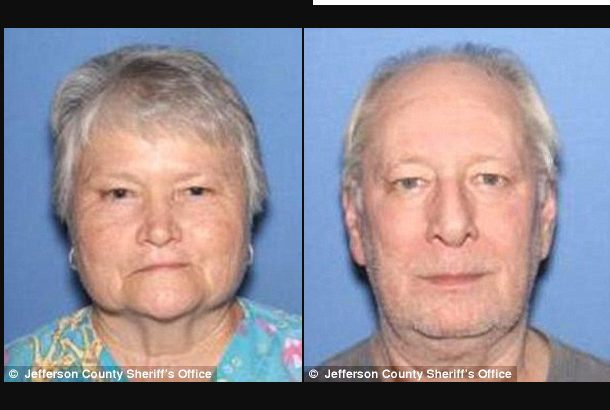 An Arkansas woman has been arrested and charged with capital murder after she admitted to fatally shooting her husband because he repeatedly purchased pornographic videos through their cable provider.

According to a police statement, Patricia Hill, 69, called 911 on Saturday afternoon around 3pm in Jefferson County to report that she had shot her husband Frank Hill, 65.

Responding deputies reportedly found Patricia in the backyard and immediately detained her. Frank’s body was found on the floor, having suffered at least two gunshot wounds to the leg and head.

Paramedics transported Frank to the hospital where he was pronounced dead around 3.15pm.

Patricia was taken into custody, where she revealed that she and Frank had gotten into a disagreement when she noticed he had purchased pornographic videos through their cable provider.

According to her, she cancelled that order but later discovered Frank had placed it again.

‘Mrs Hill stated that she entered the shed and asked her husband to leave but he refused. Mrs Hill admitted that she then returned inside the residence, where she armed herself with a .22 caliber pistol.

‘She went back to the shed a short time later, where she entered and shot her husband twice, striking him once in the leg and once in the head.

Hill is currently being held without bail Saturday at the Jefferson County jail.