Home News Wrestling world mourns the death of three stars who all died the... 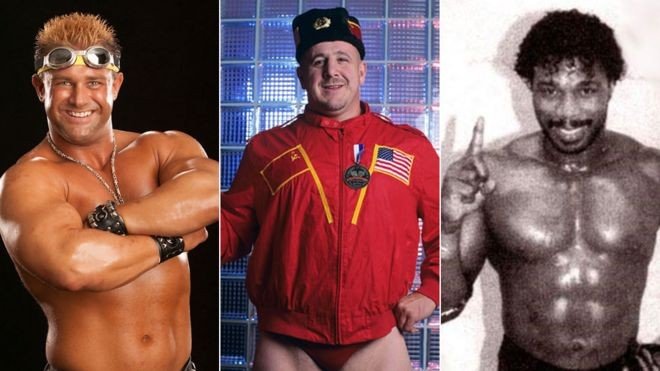 The Wrestling world is mourning the death of three former stars who died on the same day this weekend.

Brian Lawler, Nikolai Volkoff and Brickhouse Brown all passed away on Sunday aged 46, 70 and 57 respectively.

Brian Christopher Lawler popularly known as Grandmaster Sexay attempted suicide Saturday night, by hanging himself in a jail cell in Tennessee where he was being held for DUI (driving under the influence) and evading arrest charges. He was discovered and rushed to the hospital where he died on Sunday.

While Nikolai Volkoff, a Hall of Famer and Brickhouse Brown passed away on Sunday.

The WWE in a statement said it was “saddened” to hear Lawler and Volkoff had died, while the National Wrestling Alliance sent its “deepest condolences and sympathies”.

“No false finishes… no more swerves… no more kickouts. After a hard fight… he has left us,” Graham’s post read

Are Nikki Bella & John Cena Calling Off Their Wedding?!