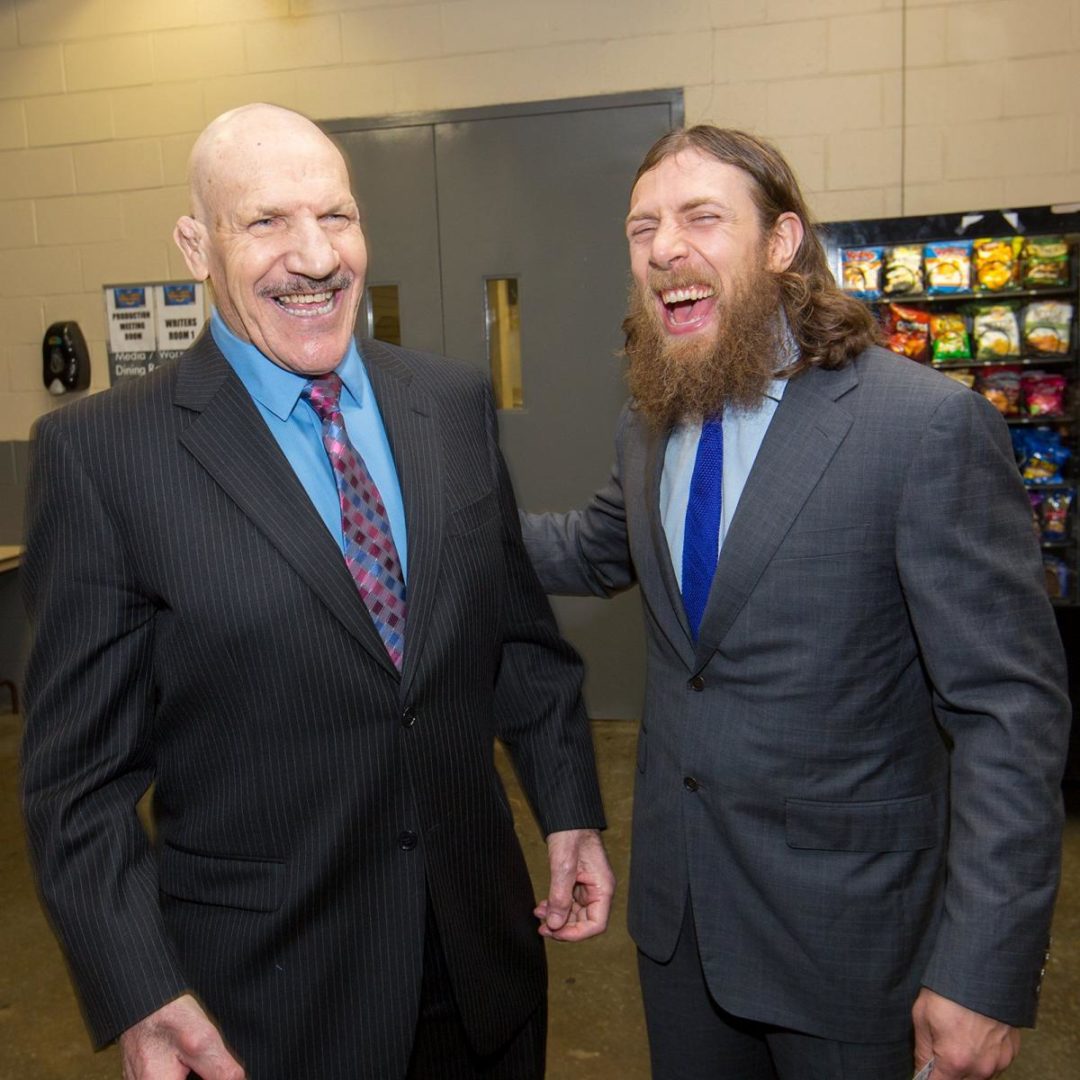 – Former wrestling champions, Bruno Sammartino, has died today April 18 at the age of 82

– WWE confirms the sad news of his death 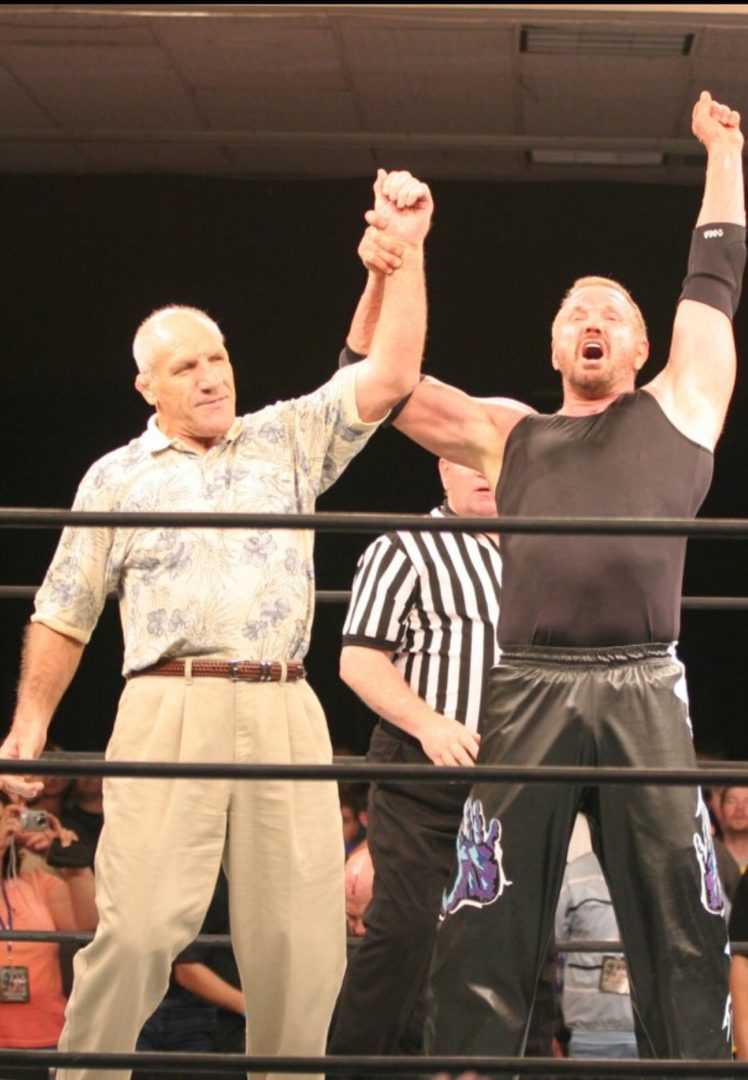 Sammartino caught the eye of Vincent J McMahon, and moved into the world of wrestling when he set a world record in 1959 by bench-pressing a mammoth 565 pounds.

In 1963 Sammartino became the second ever WWE Champion, defeating Buddy Rogers in a breathtaking 48 seconds at Madison Square Garden.

WWE superstars have already started paying tribute to Sammartino who revolutionised the sport in his day.

Triple H tweeted: “Devastated to hear the passing of a true icon, legend, great, honest and wonderful man….”A true friend…and one of the toughest people I’ve ever met.

My thoughts are with his entire family. #RIPBrunoSammartino #AmericanDream”.

Cody Rhodes said: “Nothing today can happen without what he did back then. Rest in power and thank you Bruno Sammartino.”