Home News 28 Years Old Scottish Woman Deported From US For Banging A 14... 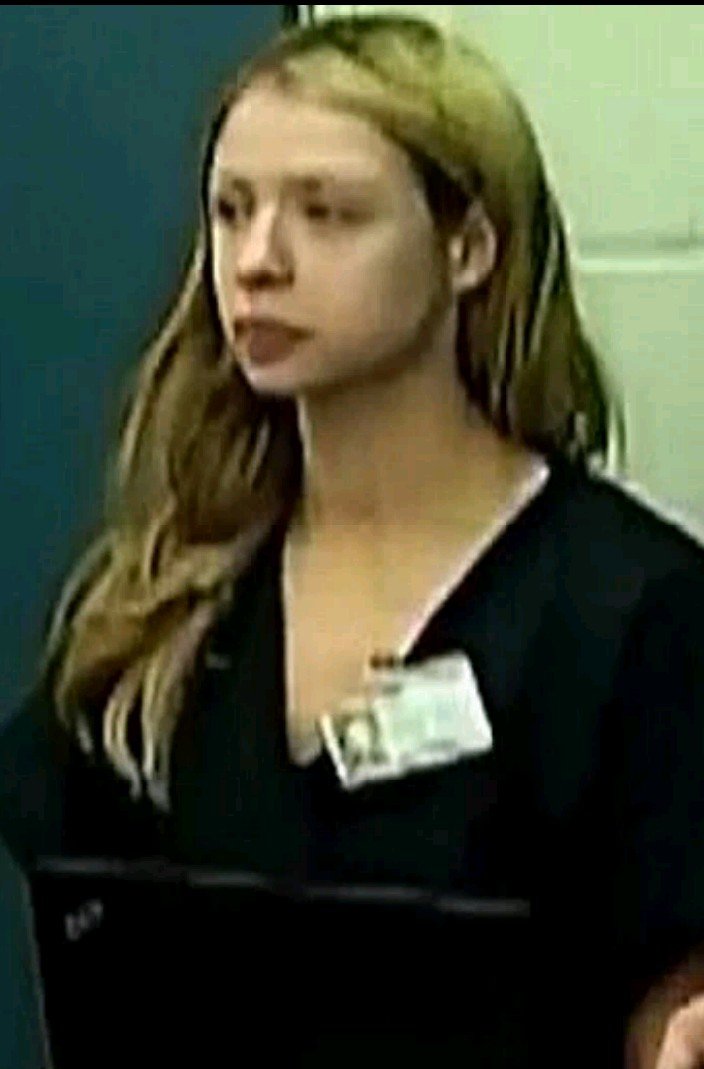 A Scottish woman is being kicked out of the US after having sex with a
14-year-old boy who paid her $480 to take his virginity. 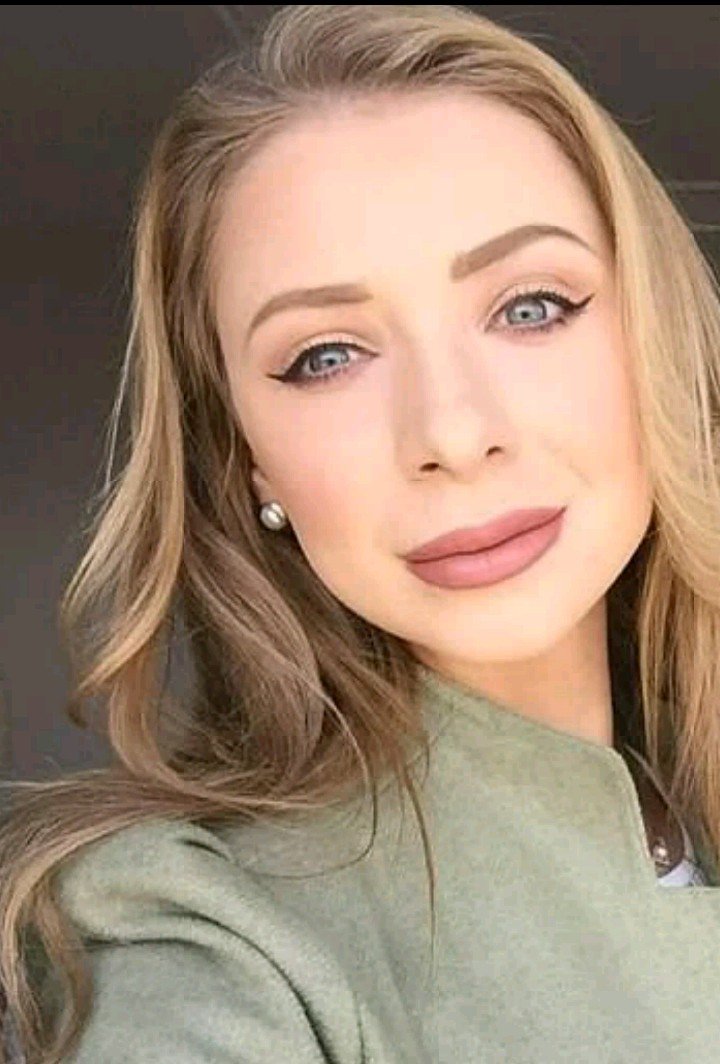 Sarah McGill, a 28-year-old hypnotherapist from Galashiels in
Selkirkshire, was arrested in Florida in April. She was facing up to 15
years in prison after the victim told police he had contacted McGill
online before arranging to meet in a hotel room in Orlando. But she
was given five years’ probation and ordered to leave the US
immediately after being convicted of lewd or lascivious battery.

The Mirror reports. Her probation is set to be terminated upon her
leaving the country, according to the newspaper. However, it is unclear
what her travel plans are. McGill had been due to face trial next month
after denying the charges against her. However, she told police that the
possibility of a length sentence ‘scared her’ and prosecutors were
willing to make a deal. She was sentenced at the Orange County
courthouse in Orlando on Wednesday. It comes after she sobbed
during a two-hour interview with police that she felt ‘terrible’ that the
boy in question was a minor and insisted she didn’t know beforehand.
In interviews with police, McGill said she had been travelling alone
across the US but claimed she was sightseeing. McGill (pictured at a
hearing shortly after her arrest) had been facing up to 15 years in
prison. However, when they accused her of being a prostitute, she said
‘there is truth in that.”He wanted to touch me. We were talking and
one thing led to another. That was it. I wish that I never took him
upstairs. I feel like such an idiot,’ she said. ‘Whatever happened, I
never had any ill intention. I’m just a very down-to-earth, normal
person.’ She added: ‘I’ve never been in handcuffs or anything like that
so it’s scary for me. I think I should leave the country and I think I
should be told off. I don’t want to go to jail. I’m really scared.’
McGill was arrested in April after having sex with the teenager in a
hotel room at the Courtyard Marriot in Orlando. The 28-year-old
(pictured) was facing up to 15 years in prison after the victim told
police he paid her $480 to take his virginity. The 14-year-old boy told
police they met in a Marriott hotel room (above) in Orlando to have
sex. The 14-year-old said he made contact with a woman named
‘Sophia Belle’ when he was searching online for prostitutes. Police later
identified that woman from her United Kingdom passport as Sarah
Louise McGill and she was arrested. According to her social media
profiles, McGill is a professional clinical hypnotherapist and runs her
own business in Edinburgh, Scotland. The victim told police he had
reached McGill on Quora.com, according to her arrest report. McGill
and the boy allegedly started texting each other before they arranged to
meet. The victim told police McGill had met him on the first floor of the
hotel near the elevator before taking him up to her room. Police raided
McGill’s hotel room (pictured above) and found her with another man.
They also found condom wrappers, cash and unused condoms in the
rooom. After they had sex, the victim said he gave McGill $480 as a
‘donation’ and left the room. The victim also told police that he felt
‘guilty’ about sleeping with McGill but only did it because he felt peer
pressure to lose his virginity. Police said after speaking with the boy
and his father, authorities went to the same hotel room and found
McGill there with another man. They allegedly found condom wrappers,
cash and unused condoms inside a safe in her room.

Violette - July 30, 2021 0
American actress Scarlett Johansson is suing Disney over Black Widow's streaming release, claiming that the decision to debut the film simultaneously in theaters and...

Shatta Michy Stabs Shatta Wale With Scissors, Runs Away With His Car And Son

‘Am Loyal But Not Stupid’ – Actress Anita Joseph Blast Her Ex Bestie, Uche...