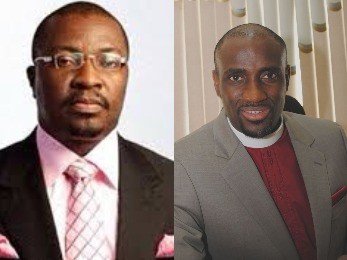 Alibaba, has reacted to the comments made by Lagos clergyman, Yomi Kasali, slamming comedians who make fun of pastors while delivery their jokes. 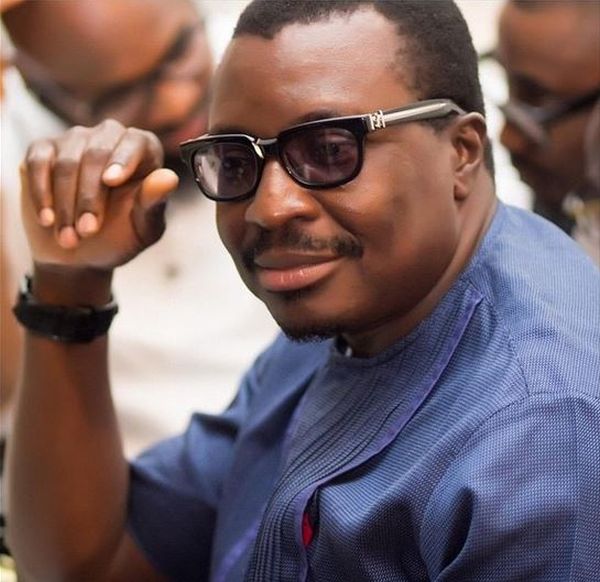 “Show me where in the bible where the bible says anyone who smokes will go to hell? Were there cigarettes and tobacco then? The heart of some smokers is holier than some priests. The only vices some people have is of not following the command of moderation. A little wine is good for your heart.”

These and many more lessons did I learn from this man Monsignor Martins. He told me, truly, human factor is always at war with the spiritual standards, But that the greatest standards between man and spirituality are human interpretations of spirituality. Thanks to Uncle Emmanuel Ijewere… who took me to him.

One time he sent Uncle @iraborsoni to call me. It was during one of the harvest bazaars I worked at. He told Soni,… “tell him I am going, he should come and take his knock on the head, I have been carrying it around for too long. After today it will be more than one knock.”

I went to meet him, and as I approached him, he asked why I was smiling… I said I just sold a cow to Chief Ojukwu (not #ikemba) 400k… and he said, “Ole ni gbogboyin and you are smiling abi? Just bring your head here, I’m in a hurry.” I lowered my head expecting a play play knock. My knees buckled. As I was rubbing the spot, he said go and sell more, the parish priest promised me 4 crates of eggs. And with that they drove off.

When I got back, there was nothing I did not start selling from N20,000. Even a 25 litre of groundnut oil, I started at 25k. The chairman of the bazaar had to ask kilode. You see, there is nothing wrong with a sense of humour in the Christian environment. The problem is allowing people who do not know the limits of hilarity to desecrate the sacred institutions and it’s custodians. Humour is God sent. That’s why God is the God of Isaac.

The application is the problem. The talent itself is not the problem. Having sex is not wrong. Having unapproved sexual activity is what is wrong. So banning comedy from the pulpit is a tall order. Nearly wrong. In fact a wrong way to go. Because, you can not, say no to comedy in church yet say yes to tithes and offering from runs, prostitution, bribery robbery and looting of government coffers… and so on and so forth.