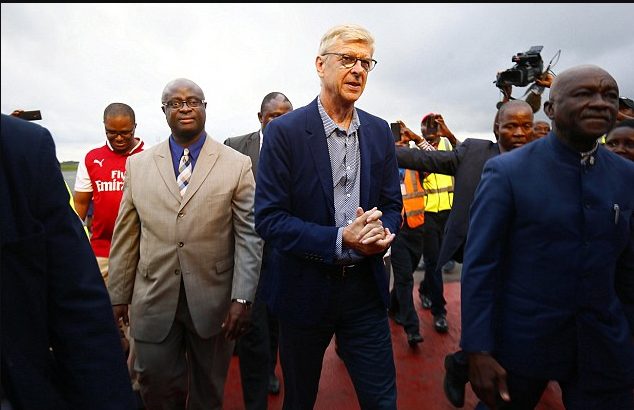 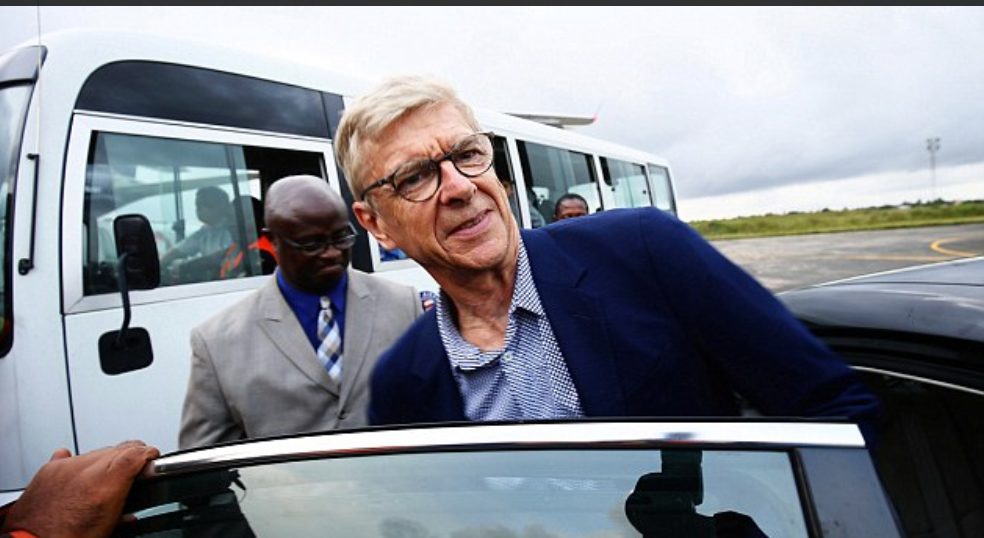 President Weah who was signed by the former Arsenal manager when he was coaching Monaco in 1988, is set to induct the Frenchman into his country’s Order of Distinction and given the title of Knight Grand Commander of the Humane Order of African Redemption.

The award not only conveys their personal connection, but also that he ‘has contributed to sports in Africa and has given many Africans opportunities, according to information minister Eugene Nagbe.

Weah is the only African to have been named World Player of the Year, claiming the honour in 1995.

Wenger, who resigned from Arsenal in April after 22 years, coached many African stars during that period, and others from his previous managerial stints in France.

President Weah has said that Wenger “took care of me like his son” when he went to Monaco, adding that “besides God, I think that without Arsène, there was no way I would have made it in Europe”.

Missing Rita Dominic , catch up with her  – I Am Now a Grown Woman – Rita Dominic Says as She Shares New Photos