Priyanka Chopra and Nick Jonas’ engagement ceremony has begun in Mumbai at Priyanka’s residence with a traditional puja. While Nick Jonas popped the question in London in July and Priyanka said yes, the couple is now getting engaged according to Indian rituals.

The Priyanka Chopra-Nick Jonas roka ceremony is a private affair with only the couple’s family and some close friends present. According to reports, the traditional engagement ceremony will be followed by an engagement party in the evening that will begin late.

Priyanka and Nick dressed in their ethnic best, sat down for a traditional puja ceremony at Priyanka’s residence in Mumbai. While Priyanka was seen with her hand in Nick’s hands, the American singer looked serious as he tried to follow the rituals.

While PC chose a yellow suit for her engagement ceremony, fiancee Nick also decided to go desi and wore an off-white kurta-pyajama. Despite all the security, a photo of the two with a giant NP, standing for Nick and Priyanka, went viral within minutes. Priyanka and Nick looked completely into each other as they smiled and talked during the traditional roka ceremony. 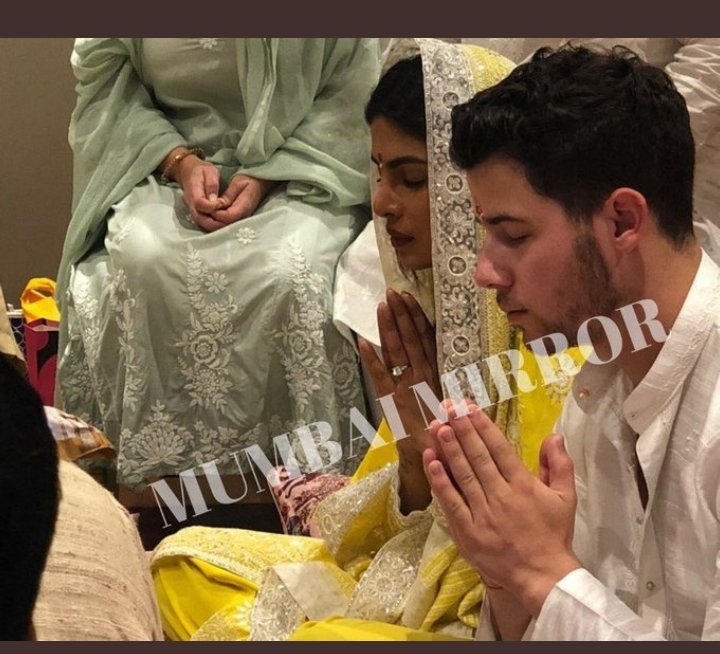 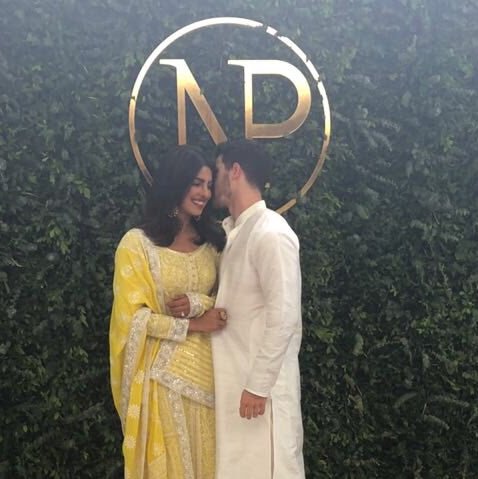 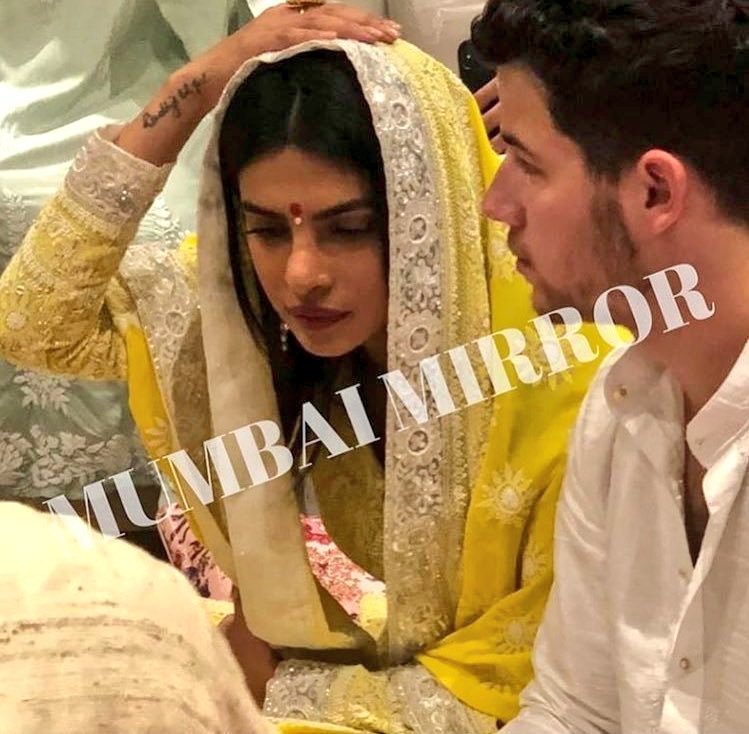 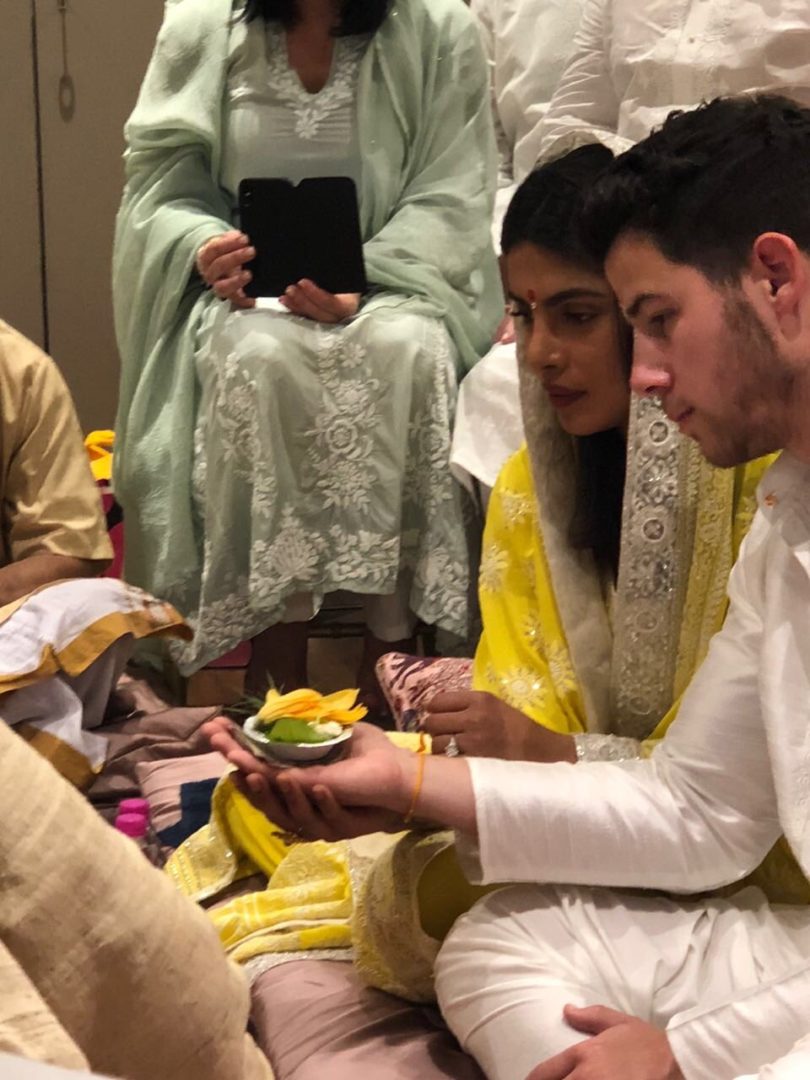