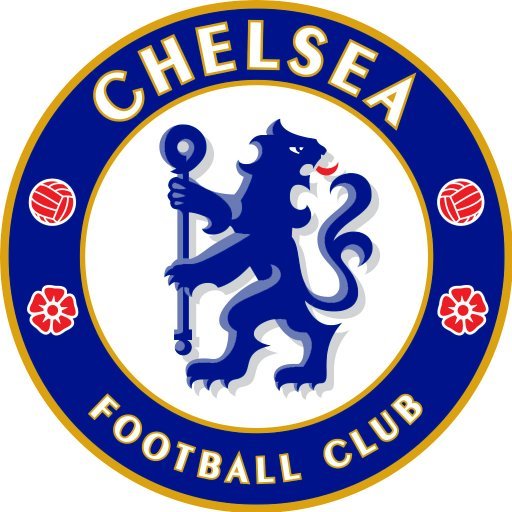 Chelsea should have no interest in pleasing rivals Real Madrid by selling them Eden Hazard, according to the Sunday Supplement panel.

Reports in Sunday’s national newspapers suggest Real Madrid are refusing to admit defeat in their £200m pursuit of Hazard, despite new Chelsea boss Maurizio Sarri insisting the club will resist any offers for the Belgium international before the European transfer window closes.

Speaking on the Sunday Supplement, the Daily Mail’s Martin Samuel thinks Chelsea are right to stand their ground on Hazard, saying the Premier League side do not have to solve Real Madrid’s problems for them.

“You don’t solve Real Madrid’s problems any more than you solve Manchester United’s problems so it’s not a case of can we deny him this dream move. Yes you can because it’s not is your business interests to make Real Madrid happy.”

Jorginho scored on his Chelsea debut as Maurizio Sarri’s tenure began with a 3-0 win over Huddersfield.

The Daily Telegraph’s chief football writer Sam Wallace thinks Chelsea are right to stand their ground over Hazard, saying Real have no divine right to sign all the world’s best players.

Hazard set up Pedro for Chelsea’s third at Huddersfield

Speaking on Sunday Supplement, he said: “You are buying into this notion that every great player must end up at Real Madrid. Why? That’s what Real Madrid would like you to think but everyone else doesn’t have to believe that.

“There’s this notion that for some reason Real are the highest honour and maybe it is for some people. Everyone has the club that they see as the peak of football and for lots of people that’s different. Real Madrid have done a great job in the 21st century of making most people believe that the inevitable path for every footballer is to end up playing for Real Madrid.

“You don’t have to buy into that narrative and what’s quite interesting about Chelsea director Marina Granovskaia, who is a new kind of football executive, is that she doesn’t believe it either.”