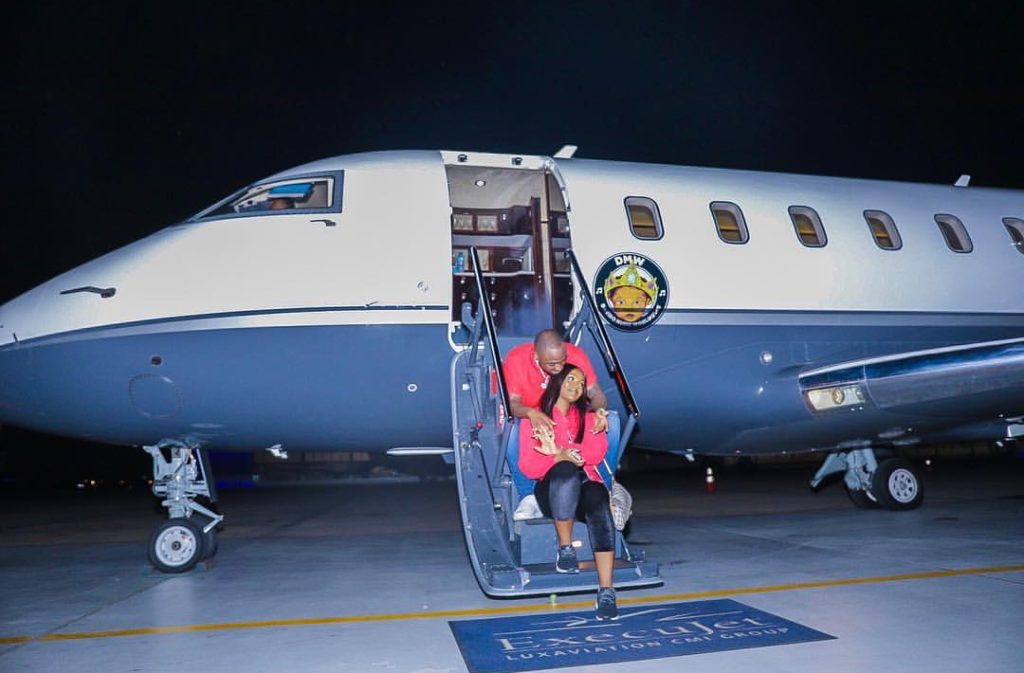 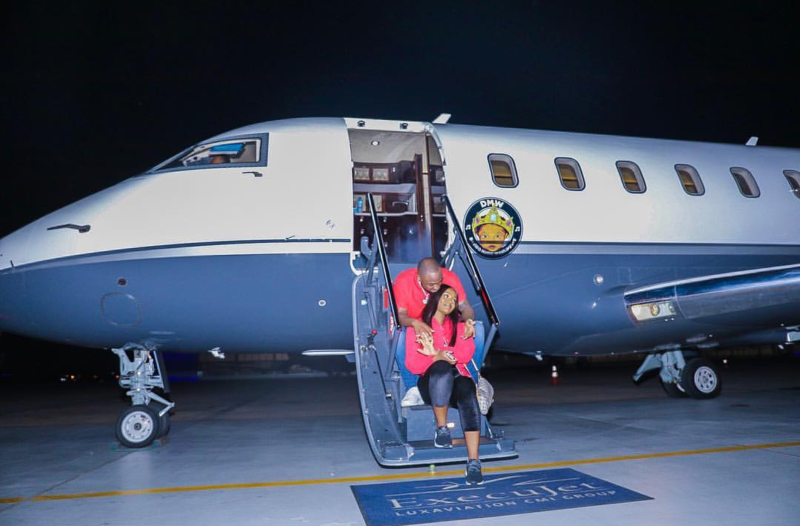 Davido Admits New Private Jet Belongs To His Father – DMW caused a wild stir on the internet when he shared photos of himself and Chioma posing with the new private jet.

Davido Opens Up On His Delayed Private Jet’s ‘Public Appearance’

Apparently, the luxury jet belongs to his father as Davido unwillingly admits. A photo was leaked where his father Dr Adeleke mounted the jet to offer prayers before Davido and his crew took flight.

In a comment on Instablog Davido admitted that whatsoever his father owns belongs to him by right.

After Instablog9ja’s exclusive, legendary musician, Davido, finally admits the jet is his dad’s

Violette - July 1, 2020 0
The popular television host is now very happy and glad to see another year round the sun. Denrele Edun who is popular for his barbie...

Serena Williams Sweeps aside Annika Beck, 6-3,6-0 to advance to the quarter finals of...

Johnson Olumide - July 7, 2019 0
The No 1 seeded and world no 1 made short of her work as she out to swords her uninspiring opponent in the 3 round of Wimbledon...

Johnson Olumide - December 20, 2019 0
WASHINGTON (AP) — Sen. John McCain, who faced down his captors in a Vietnam prisoner of war camp with jut-jawed defiance and later turned...

Johnson Olumide - July 15, 2019 0
Meet 53 year old Hollywood actress Aj Johnson who has 8 packs  The Hollywood Actress is known as a Fitness coach and also popular as...