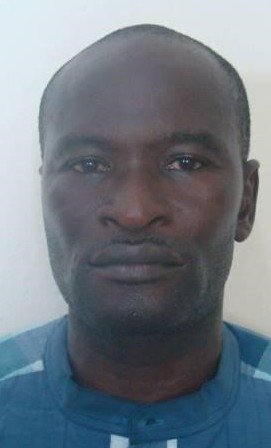 Bayelsa-based journalist, Jones Abiri, who had been detained for more than two years by the Department of State Service (DSS), has been set free. The journalist was released on Wednesday after he was said to have met his bail conditions. There had been an outrage within and outside the country over Mr Abiri’s arrest and detention by the DSS. The publisher of the Weekly Source Magazine was arrested on July 21, 2016, at his office in Yenagoa, the Bayelsa State capital.

He was arrested for his alleged link to armed militancy in the Niger Delta region, an allegation he denied. Two years after his arrest, he was not charged to court. Following public outcry, however,Abiri was eventually charged with the offence on July 27, 2018, at the Chief Magistrate’s Court in Wuse Zone 2 in Abuja, the nation’s capital. The court later granted him bail in the sum of N2 million and two sureties whom the court said must be civil servants not lower than level 12.

Last week, the court reviewed the journalist’s bail conditions, following an application by his lawyer who said they were too stringent for his client.

I Know Nothing About My Crime, Says Jones Abiri