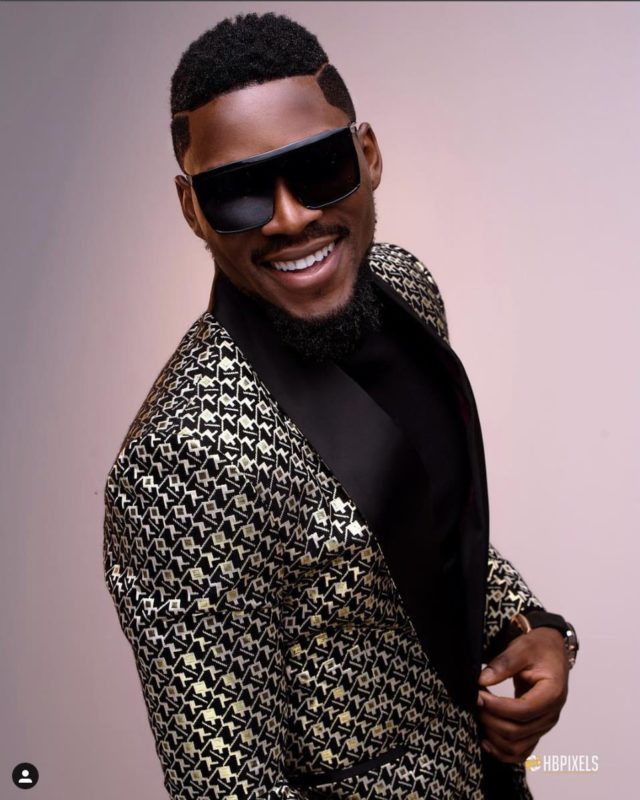 Former BBNaija housemate, Tobi Bakre has stated that he did not unfollow fellow ex-housemate, Alex. According to him, he was blocked by her. 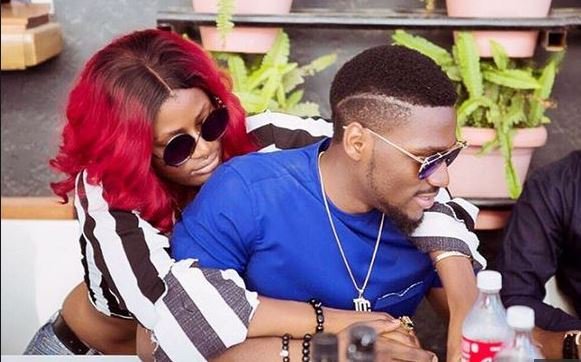 A few of his fellow ex -housemates like Bambam have delved into acting . When asked if he has plans of becoming an actor , he said that he was already into acting but chose not to talk much about the project .

“I am already into acting , but I cannot talk about my projects yet , ” he simply told Saturday Beats

Some weeks back, the reality show star was accused of buying Instagram followers and the likes. During the chat with Saturday Beats, he denied the allegation .