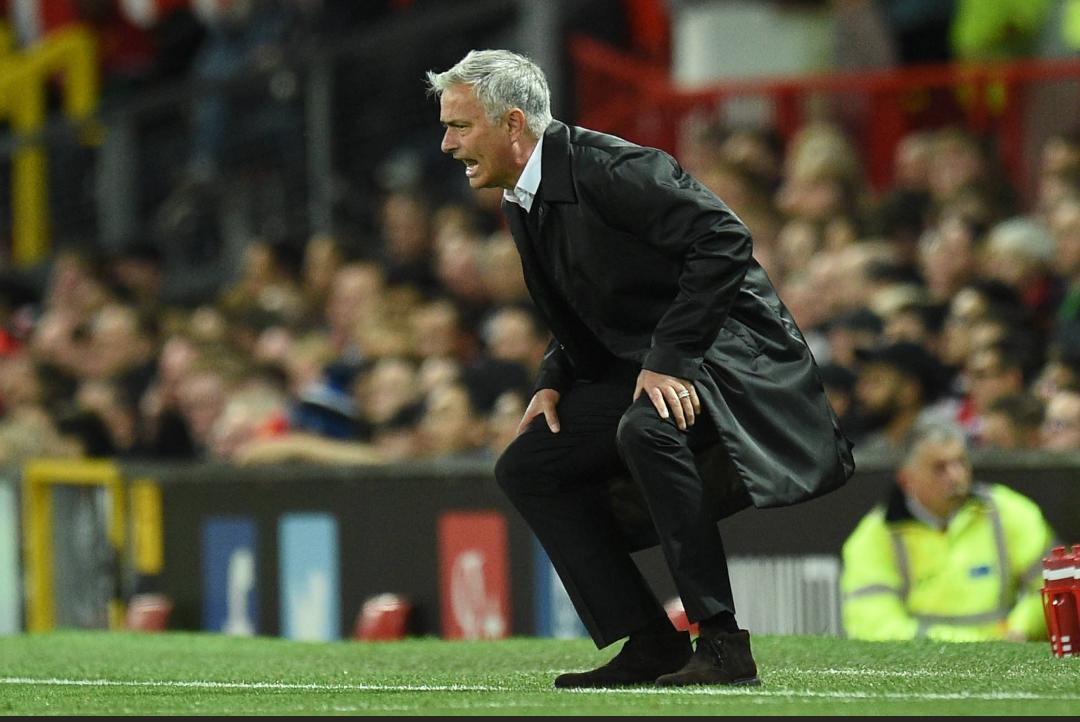 Manchester United’s start to the season has gone from bad to worse.

Jose Mourinho was the voice of pessimism coming into the season, complaining his team had not reinforced enough for his liking after a second place finish in 2017-18 which saw them finish 19 points behind their local rivals Manchester City.

No help came at the transfer deadline, but the Red Devils opened their season with three points against Leicester City in a scrappy 2-1 victory. Then they lost to Brighton and Tottenham.

The start is the worst Manchester United have suffered since the 1992-93 season, 26 years ago, when the club also lost two of their first three contests.

That season saw the Red Devils lose both of their first two matches of the season, to Sheffield United and Everton, respectively. Things actually did not fare much better in their third game, as a draw to Ipswich Town followed.