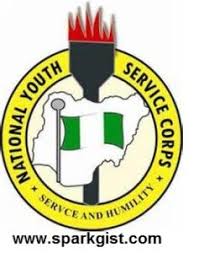 The Director General NYSC, Brigadier General Suleiman Kazaure has
revealed plans by the Federal Government to review the allowances
of Corps Members. 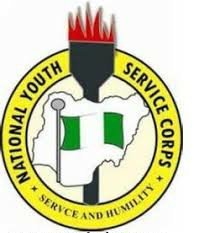 Brigadier General Kazaure made the revelation while addressing the
2018 Batch ‘B’ Corps Members deployed to the FCT at the NYSC
permanent orientation camp in Kubwa today August 2nd. He said
government was taking necessary steps to review upward Corps
Members allowance.
The NYSC Boss advised the corps members to seize the opportunity
available by the scheme’s skill acquisition programme to empower
themselves to be self-reliant during and after the service year. ‘‘You
are the future leaders and our hope is in you’’ the DG added.
He charged them to be good ambassadors of the scheme and their
families with a call to ensure that Nigeria remains indivisible.

Brigadier General Kazaure then cautioned them against unnecessary
journies and indecent dressing, adding that they should be security
conscious at all times.
Earlier, the FCT Coordinator, Mallam Ballama Bello Birniwa,
informed the Director General that the Corps Members had since
acquainted themselves with the ideals of the scheme and that the
Orientation Course was going on well.