Home News Female Lawmaker In Bauchi State Cries Out After Being Threatened With Photoshopped... 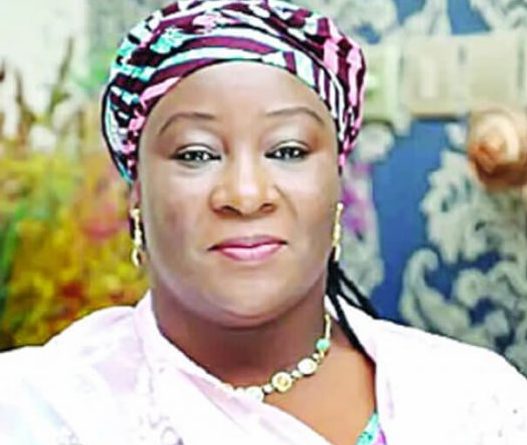 A member representing Dass constituency in the Bauchi State House of Assembly, Maryam Garba Bagel, has raised alarm over alleged threat to her life by yet-to-be identified persons over her political stance on issues in the state. 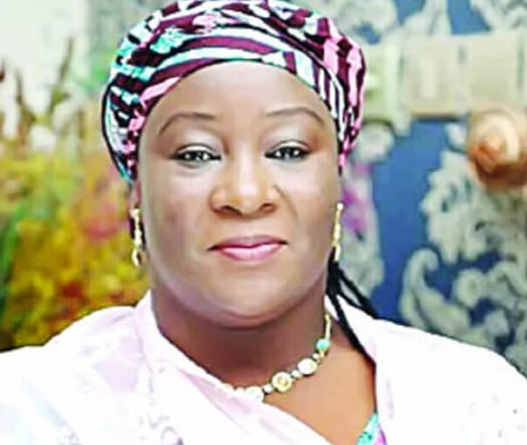 Speaking to journalists in her home today, Bagel said unknown persons sent an envelope filled with photos of herself photoshopped with some pornographic images, to give the impression that she is an immoral person. According to her, the unknown persons said she was told that very soon she would be disgraced over her series of attacks against the state government.

”Late Monday evening after I came back from my sister’s house for Iftah preparatory to the Eid-el Kabir celebration, I was called by an unknown mobile number intimating me of an envelope dropped for me at home.

“When I called my security details for the envelope, what I found therein shocked me as it contained phonographic pictures and some other pictures of me got from my Facebook account but well photoshopped to depict immoral postures and concocted conversations by an unidentified respondent”.

The politician who recently contested and lost the Bauchi South senatorial by-election under the opposition Social Democratic Party (SDP) added that at about 11pm on the same Monday, the number called her again and threatened to deal with her unless she stopped her antagonistic tendency to the Bauchi state government of Governor Mohammed Abdullahi Abubakar.

”When I told the person to go ahead and do his worst, he then resorted to sending messages and pictures to me on WhatsApp boasting that they have all it takes to run me down politically and if care is not taken, terminate my life unless I subject myself to the leadership of the state government and the governor. The caller added that I have remained a thorn in their flesh, I have been outspoken and always countering the state government to the extent that I have earned for myself the nickname, ‘redneck’. I should be ready to face the consequences of my hard tough political stance any moment from now unless I toe the line of subjugation” she said

”The caller said that I should take note that as a woman, I am in the wrong place in politics, I should go back to the kitchen where I belong and allow men to play politics, threatening to send the pictures to the Emir of Dass and others in the state”.

She called on the police to come to her aid.