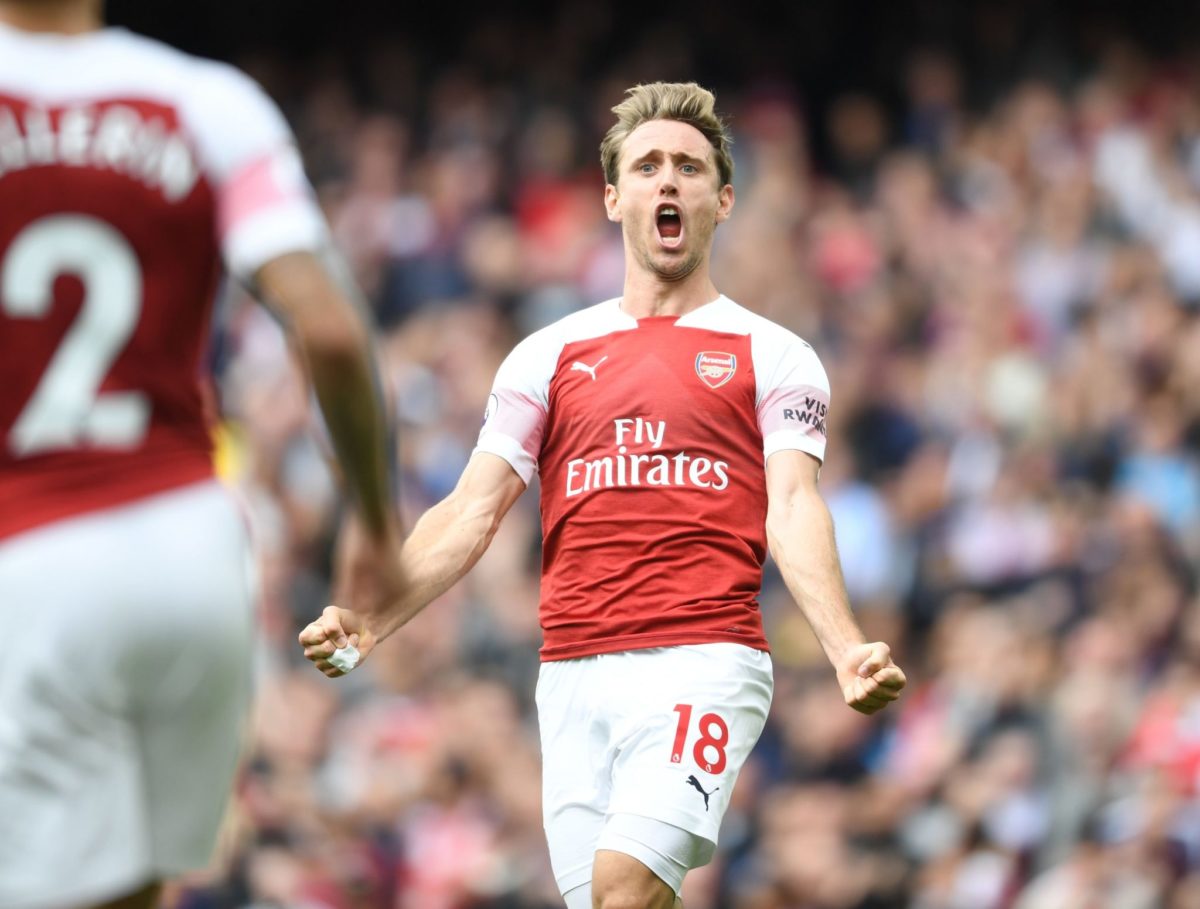 Unai Emery claimed his first win in charge of Arsenal as Issa Diop’s own goal and a stoppage-time Danny Welbeck strike secured a 3-1 Premier League victory over West Ham at Emirates Stadium.

Arnautovic asked constant questions of Arsenal’s high and shaky backline and had already thrashed into the side netting before he exchanged passes with Felipe Anderson to arrow a 20-yard drive into the bottom corner.

Bellerin’s mistakes at the other end remained a problem, with Sokratis Papastathopoulos forced into a desperate block from Felipe Anderson before the Spain full-back played Robert Snodgrass onside to shoot too close to Petr Cech.

Diop allowed Alexandre Lacazette too much room to turn and shoot, with ex-Arsenal goalkeeper Lukasz Fabianski beating the shot away, and the 21-year-old centre-back was the architect of his own misery 20 minutes from time. 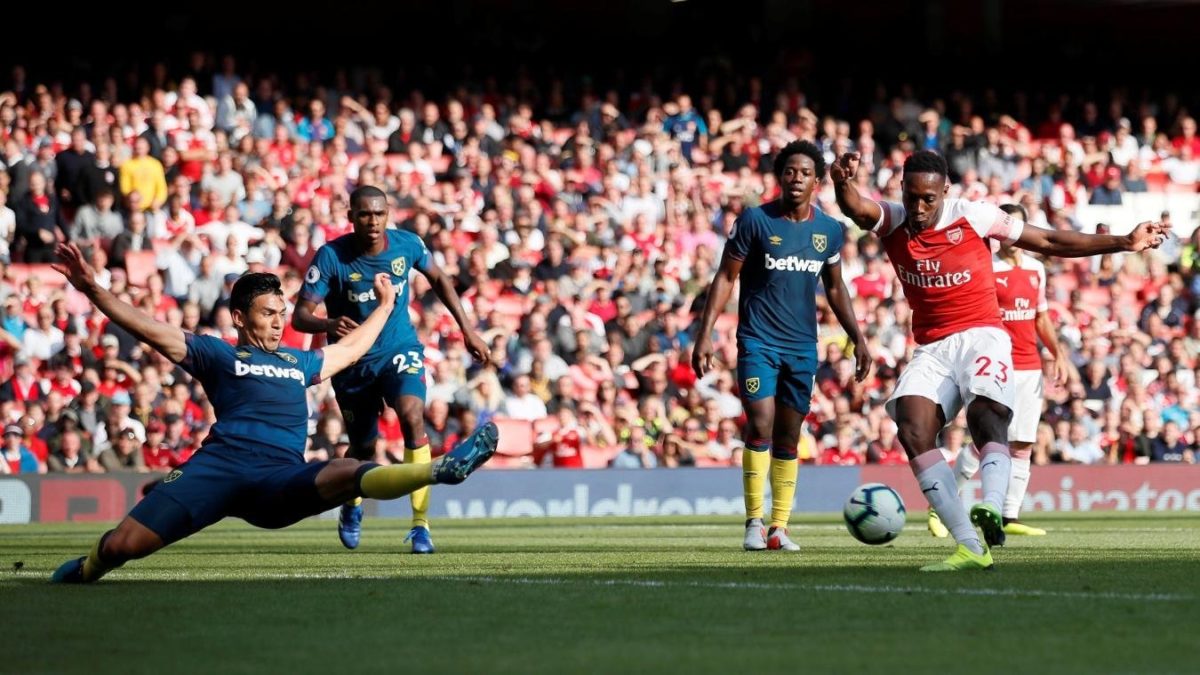 West Ham have lost their first three games of the Premier League season for the third time this decade (also 2010-11 and 2017-18) after doing so just five times between 1920 and 2010.- Arnautovic has had a hand in 14 Premier League goals in 2018 (eight goals, six assists), second only to Liverpool’s Mohamed Salah (22).- Arsenal’s Monreal has scored four Premier League goals in 2018; Crystal Palace’s Patrick van Aanholt is the only defender to score more this year (five).- Issa Diop is only the eighth player to score an own goal on his Premier League debut and the first to do so for West Ham in the competition.