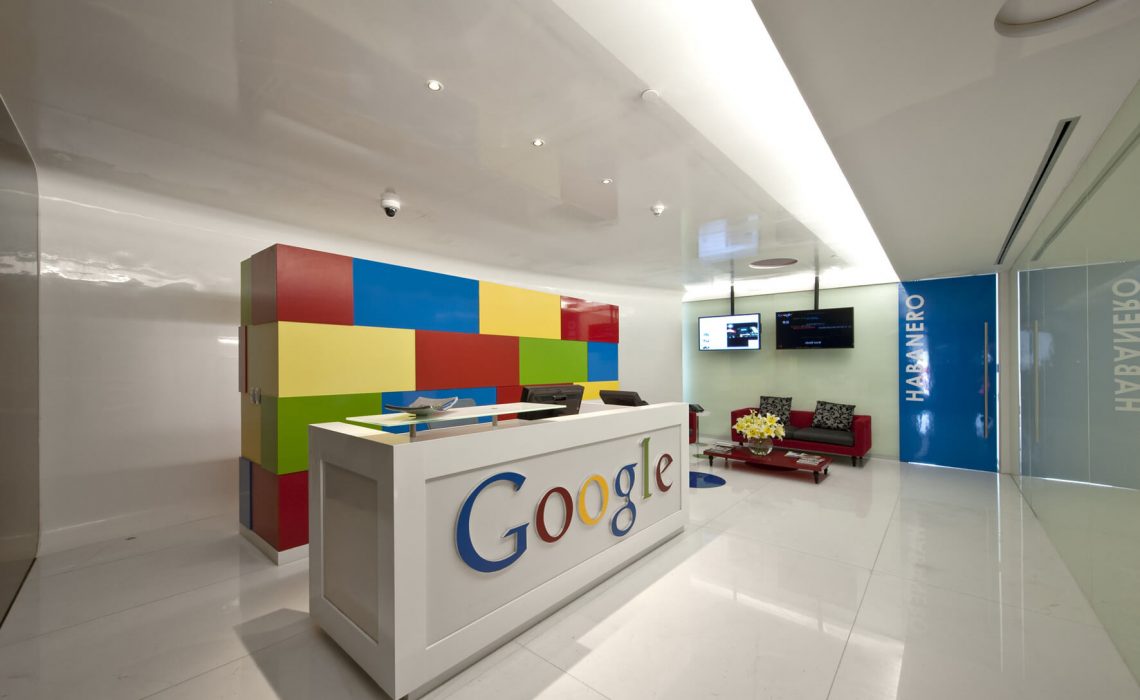 A lawsuit filed in federal court here accuses Google of invading people’s privacy by tracking the whereabouts of smartphones users despite “location history” settings being turned off.

The suit filed Friday by a California man seeks unspecified damages along with class-action status to represent all US iPhone or Android smartphone users who turned off location history in order not to have their movements logged by Google.

“Google expressly represented to users of its operating system and apps that the activation of certain settings will prevent the tracking of users’ geolocations,” the lawsuit read.

“This representation was false.”

Google did not respond to a request for comment.

After the report, Alphabet-owned Google modified its support page to read that turning off location history off “does not affect other location services on your device, like Google Location Services and Find My Device.”

Location data may also be tracked for use in other services such as maps or search, the support page indicated.

The page had previously indicated that turning location history off meant places visited were not stored by Google.

The Electronic Privacy Information Center, a non-profit public interest group, said it has sent a letter to the US Federal Trade Commission to look into whether Google has violated a 2011 consent order.

“Google’s subsequent changes to its policy, after it has already obtained location data on Internet users, fails to comply with the 2011 order,” Epic quoted its letter as stating.