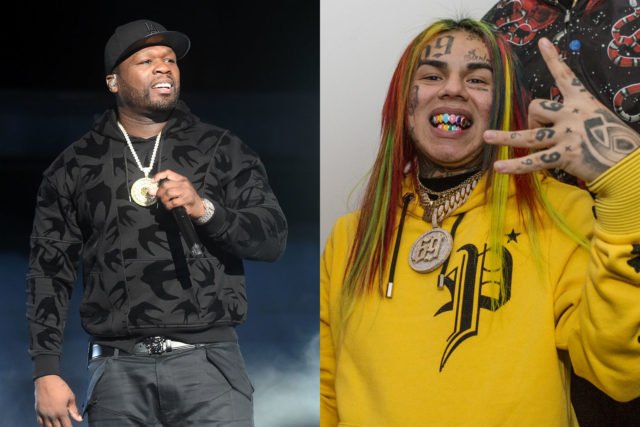 ​Gunshots have been fired on the set of a music video for the rappers 6ix9ine and 50 Cent, with no one injured.

A report in the New York Times states that police found 11 bullet casings from two handguns around the video set following a call to the area in Greenpoint, Brooklyn. It is not yet known who was on the video set at the time, or who fired the weapons. 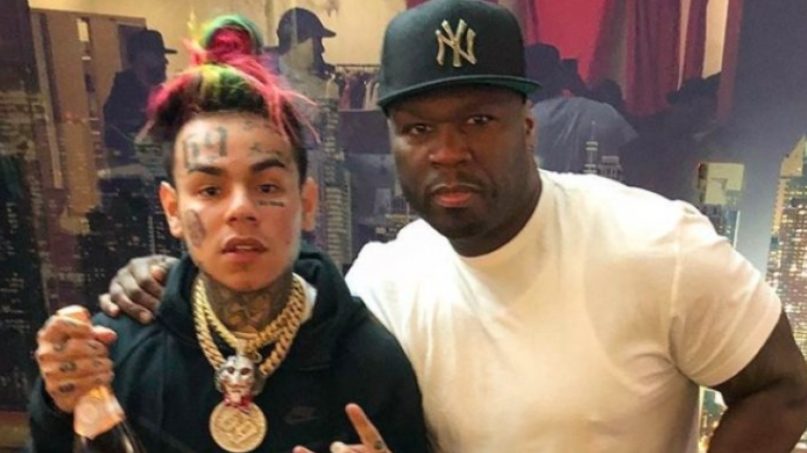 50 Cent made light of the incident on Twitter, posting a video that 6ix9ine had filmed of himself urinating, alongside the message: “I told 69 you can’t be acting crazy. Now I’m almost positive he shot up the video. LOL.”

The incident is the latest in a series that 6ix9ine, whose real name is Daniel Hernandez, has been involved in. In July, he reported an incident to police in which he claimed he was briefly kidnapped and forced at gunpoint to hand over jewellery worth $750,000 (£590,000), though police have said he has since stopped cooperating with detectives investigating the case.

In 2015,he was filmed having sexual contact with at 13-year-old girl, and pleaded guilty to the “use of a child in a sexual performance”. He avoided jail time and being put on the sex offenders register as part of his plea deal, but three alleged incidents since – one assault on a teenage girl and another on a police officer, plus a charge of driving without a licence – have violated those terms, and he will face new sentencing in October.

50 Cent has previously been the victim of a gun crime, when he was shot nine times in May 2000. He too has also been charged with violent offences in the past and received two years probation after an incident at a 2004 concert.

Despite or perhaps because of his infamy, as well as his eye-catching rainbow aesthetic, 6ix9ine is one of the most popular new rappers in the US, with hits including Gummo, Keke and Fefe. The latter, featuring Nicki Minaj, is currently at No 5 in the Billboard chart. Another of his “Soundcloud rap” peers, XXXTentacion, was killed in a Florida shooting in June.