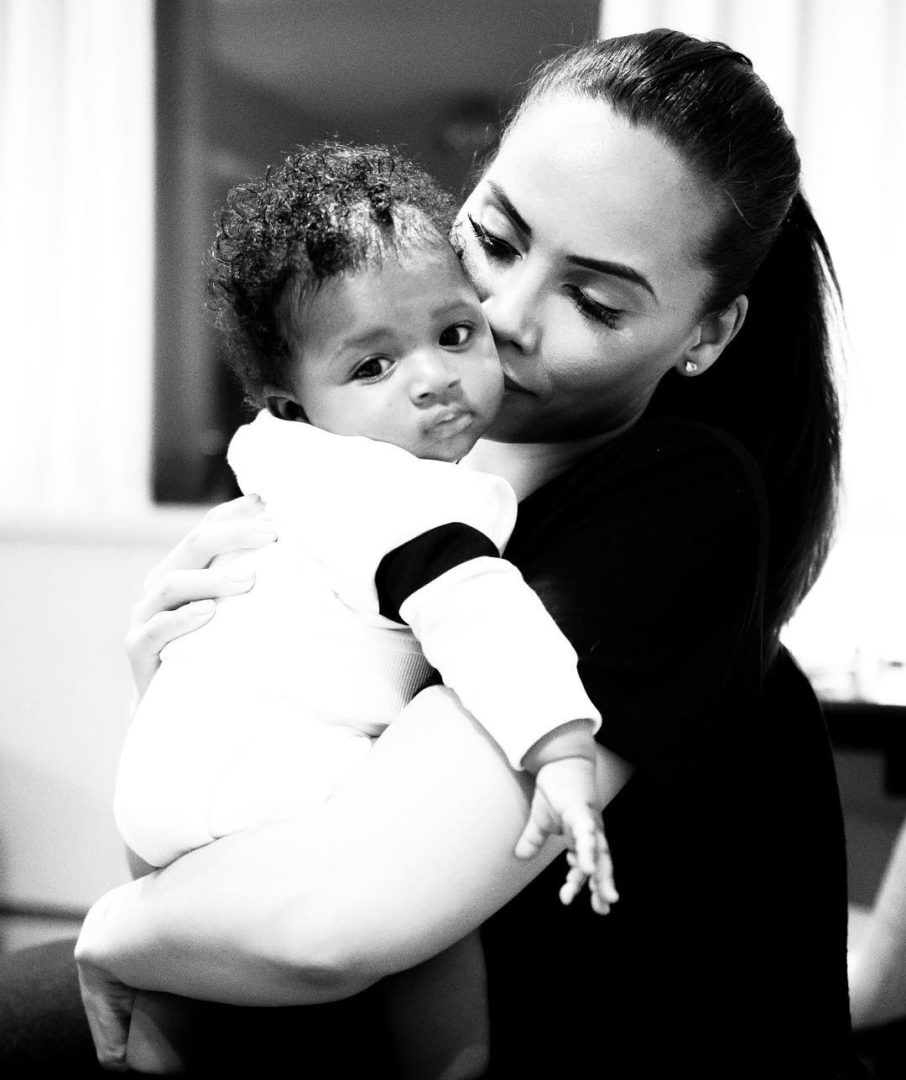 Popular Nigerian pop star Wizkid‘s manager, Jada Pollock, has set the record straight. The young lady who also had a child named Zion for the pop star, spoke up after an Instagram user made a comment about her relationship with Wizkid.

In a recent post shared on Twitter by Vogue magazine, Ayo Balogun, popularly known as Wizkid, had been tagged as Africa’s hottest pop star.

The well respected magazine had done so while reporting an event Wizkid had held in America. Wizkid recently launched his StarBoy clothing pop-up store in New York City, on Saturday, August 11.

Being a proud manager, Pollock has shared the tweet by Vogue on her Instagram page, thanking the magazine for giving Wizkid the recognition he deserves.

Update News on Serena ? – Serena Williams Says She May Retire From Tennis If She Has Another Baby

A fan who was impressed by Pollock support, praised her for supporting her baby daddy without recognizing the fact that the lady is also his manager. In a reply to the fan, the lady set the record straight by telling the fan that she is not just a baby mama to the star but also his manager. Read comment below: