Home News “I Have No Successor Yet” ― Pastor E.A. Adeboye 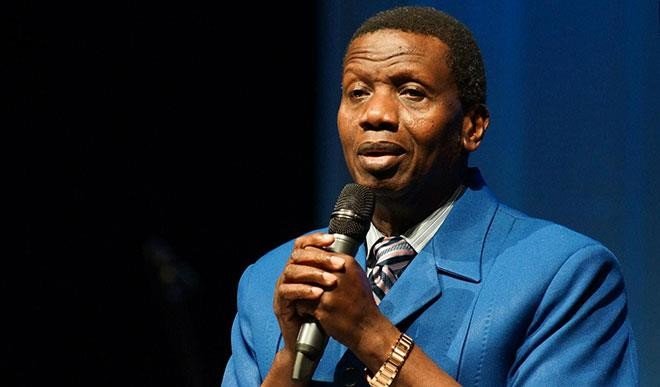 Pastor E.A. Adeboye, the General Overseer of the Redeemed Christian Church of God (RCCG) has said God has not revealed to him yet who his successor would be. 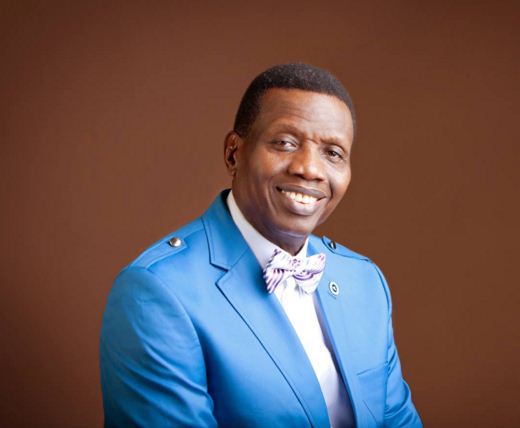 He stated this at the ongoing ministers’ conference of the mission holding at the Redemption Camp, Mowe, Ogun State.

The four-day annual conference is expected to come to a close Sunday evening while the 66th annual convention will start on Monday and last for six days.

RCCG is believed to be the biggest Pentecostal mission in Africa with branches in more than 100 countries around the world.

According to Pastor Adeboye, God has not told me about any successor at all, whether you believe it or not.

“So, those of you who are carrying rumour of who would be my successor or claiming to be the one that God had chosen should desist from such act as God had not shown me anybody yet.

”Some even said I would hand over to Bishop David Oyedepo, some said to Pastor Joe Olaiya because the two are very close to me that they do minister during our major events such as the conventions, Holy Ghost congresses and yet another quarter said one of my sons is the one succeeding me.

“But I would advice you to always check sources of your information before believing such information and also to focus on whatever you are doing rather than spreading rumour.

“So, let me say it loud and clear again that God has not told me who my successor is.

“What God had told me several years ago was that He would tell me who my successor would be at least five years before I would be called home and as at this now, He had not told me anything as regards that, which means He is not ready to call me home in the next five years.”

Pastor Adeboye, however, declared that he ‘pity’ who would eventually emerge as his successor because such a person would have to pray more than I do and has to sacrifice a lot also.

“Because I know how many hours I pray a day and I can count how many days I eat in a year too.

“So, whoever that will take over from me, such person will have to surpass me and God will have mercy on the person.”