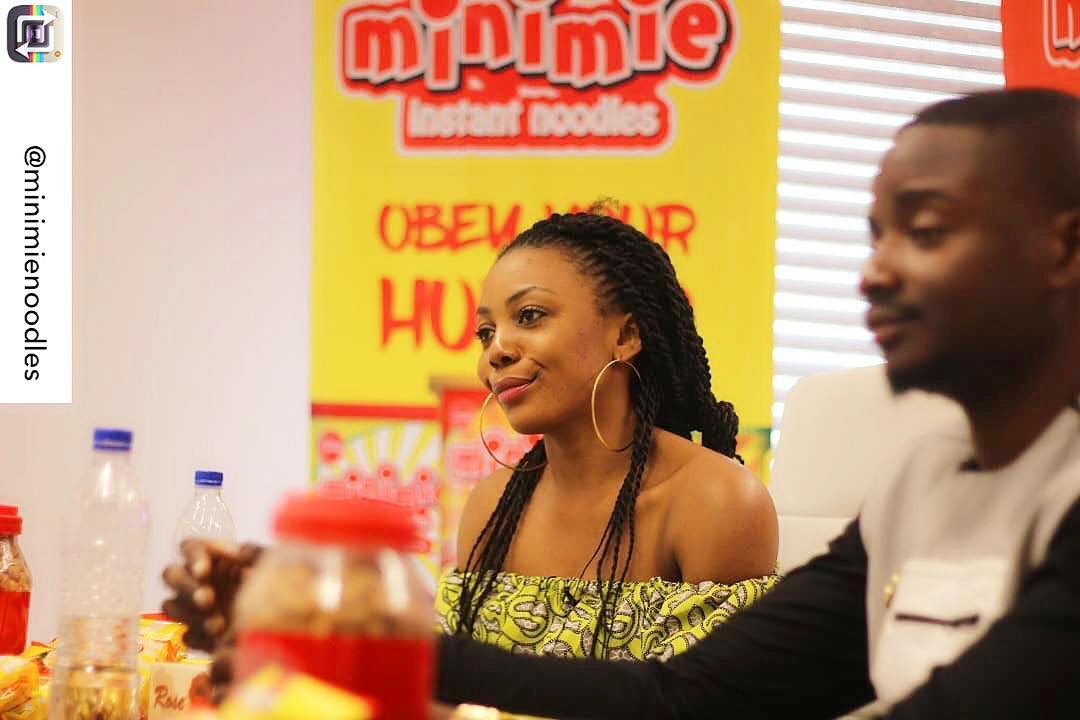 Former Big Brother Naija star, Ifu Ennada says she almost dated a guy some few months ago, but his low self-esteem was incurable hence the collapse of the relationship.

Ifu Ennada was a guest at Pulse where she got to talk about what she has been up to. When asked about her relationship status, the beautiful actress revealed that she was not only single but ready to mingle.

She said, “I am not dating anyone but I want a boyfriend. Honestly, the truth is that I want to date not because of the money but because I can take care of myself. I want to date because I need a companion. Sometimes I come back from work and meetings or sometimes it could just be some mental and physical work I’m doing in my house and I could just need some hug”.

Then she went on to share her experience with a guy she thinks had low self-esteem and so couldn’t handle a relationship.

“I almost dated some guy some months ago but his low self-esteem was beyond incurable. If I tell you how much I gave this guy, you know and it was free money. Because you are going through stuff, borrowed money from someone and I am helping you out and all of that now transform to low self-esteem and I get all of that…it was just really really sad because I felt like it was something that was gonna work, I liked the age, I loved the character but what I didn’t like was that there was that low self-esteem and honesty I can’t deal with that,” she concluded.

Ifuennada also got to talk about the recent fracas between fans of former housemates and how she joined in appealing for these guys to call a truce.

Future and his 3rd baby mama are back together,shares pic of them in the...

Johnson Olumide - February 17, 2020 0
Future was dating and had simply had a baby together with his third baby mama, former Atlanta stripper Brittni mealy before he met Ciara.  He...

Violette - May 11, 2020 0
According to reports, Nigeria citizens have topped the list of biggest exporters to foreign countries; playing vital roles in the field of sports, medicine,...

Violette - May 11, 2021 0
American rapper and singer, Nicki Minaj is back on video and photo-sharing app, Instagram and she has sensationally made the comeback. Nicki Minaj has been...

Efia Odo gives the benefit of keeping a man’s sperm

Johnson Olumide - March 21, 2020 0
Ghanaian actress, Efia Odo has advised ladies on the benefit of sperm. According to the actress, it is good for clearing acne. She made this...