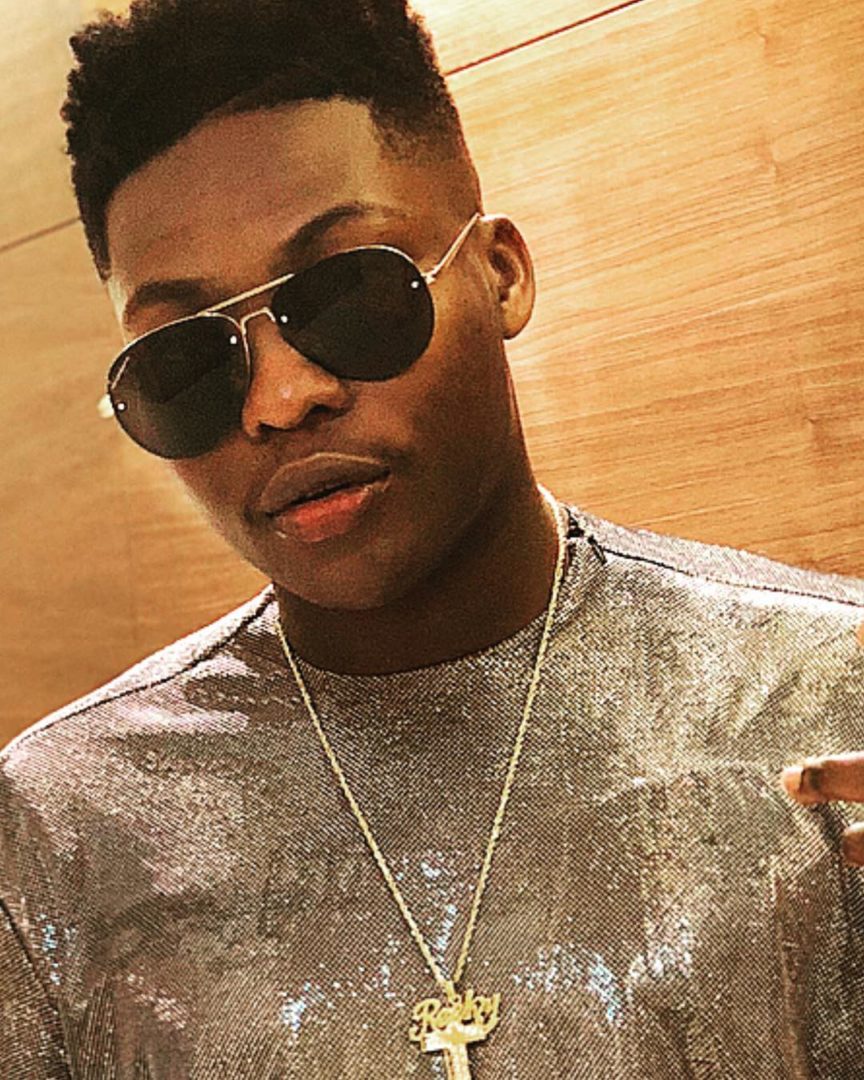 Mavin Records star man, Reekado Banks has hit back at critics in a recent tweet. Reekado revealed that he is ready to shut down all his doubters as he announced that his debut EP will drop sometime in October. 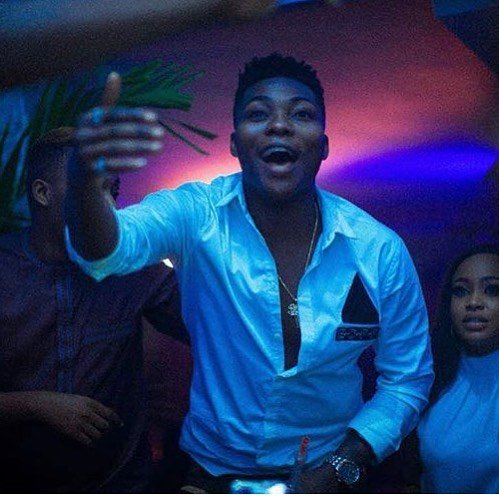 Reek, who recently made the headlines for his alleged beef/ comparison with Flyboy Inc boss, Kizz Daniel after Harrysong revealed that the two singers refuse to work together on the song “Selense“.

The singer says he is here to prove who is better after he tweeted:

My EP drops in October and it will be a piece you’ll brag about!

I AM FUCKING TALENTED , AND I’LL PROVE IT AGAIN!

Thank you for believing in Me ❤️ ?