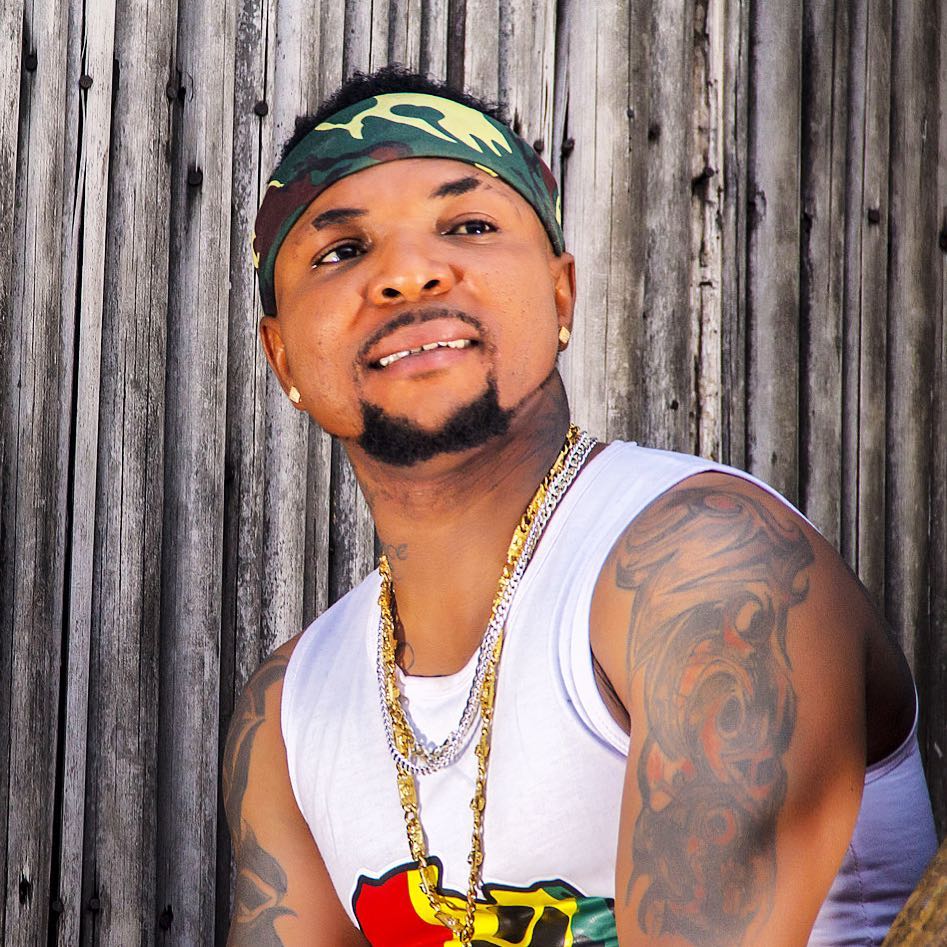 Oritsefemi has taken to Twitter to claim he is the best artiste Nigeria has ever produced.

He claimed that many people are waiting for him to buy them cars before they play his song.

He wrote on Twitter:
“I knw some people will be waiting for me to buy dem car before Dey play my songs that I just drop lately .. later still give all the award to dem people too .. am still the best artist NIGERIA has produced.. from me as a 7yr old boy till date still I sing

“Hypocrite, Them no sha fit pursue me for my own country , that na one Thing i knw for sure”.

Oritsfemi has always been known to tow the lane of controversy. Recall that after his wedding, he said he never noticed that Banky W was getting married at same time.

The Double Wahala singer added that his wedding trended on Twitter as such, no one could say that Banky W’s wedding outshined his.

“Initially, I did not notice that people were comparing my wedding with Banky W’s but later, after the whole ceremony, I noticed it.

“I did not even know that Banky was getting married on the same day that I did. But to be truthful, I knew that he had a ceremony about a week ago so I thought that was his wedding.

“I have no issues with both of us getting married on the same day, if anything; it was more fun because like they say, the more the merrier.

“I was the one that got married and I am not even doing any form of comparison. All I wanted was to have a classy wedding and I got that at the end of the day.

“My wedding was well attended by highly respected people in the society. I don’t see any comparison because Banky even had his own in South Africa while mine was in Nigeria”he said.

Violette - August 10, 2020 0
Controversial cross-dresser, Bobrisky have thrown a jibe at celebrity fashionista, Toyin Lawani over her recent comment on housemate at the Big Brother Naija 'Lockdown'...

Violette - December 28, 2020 0
Big Brother Naija season four winner Mercy Eke has once again shown how rich and blessed she is as she gifts one of her...

Johnson Olumide - April 26, 2018 0
Nigerian comedian, Funnybone has given an advice to the 2018 BBNaija reality tv stars. In a social media post, Funnybone mentioned how one of...

Johnson Olumide - December 20, 2019 0
Ex-Big Brother Naija housemate, Ifu Ennada  came under fire last night after she penned what she deemed was a call for peace between fellow ex-housemates,Cee-C and...