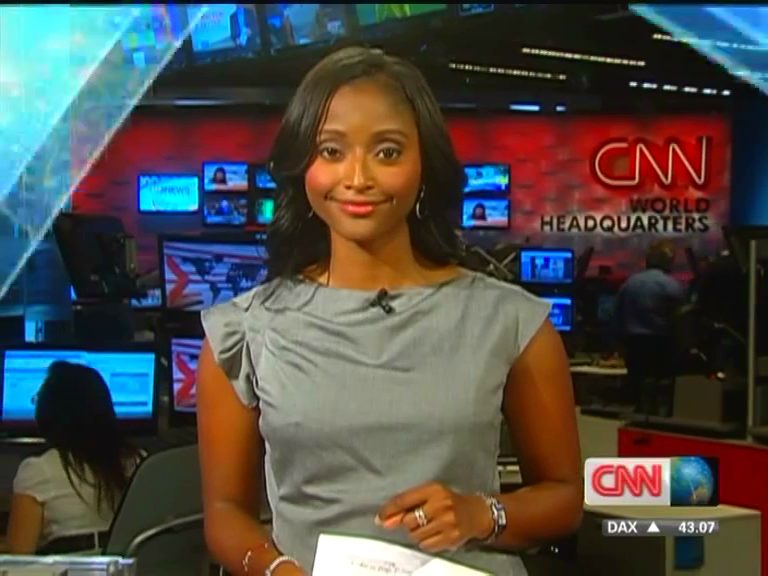 Renowned CNN reporter, Isha Sesay, has announced her exit from the organisation after spending 13 years.

Sesay broke the news on her Twitter handle, @IamIshaSesay on Wednesday,4 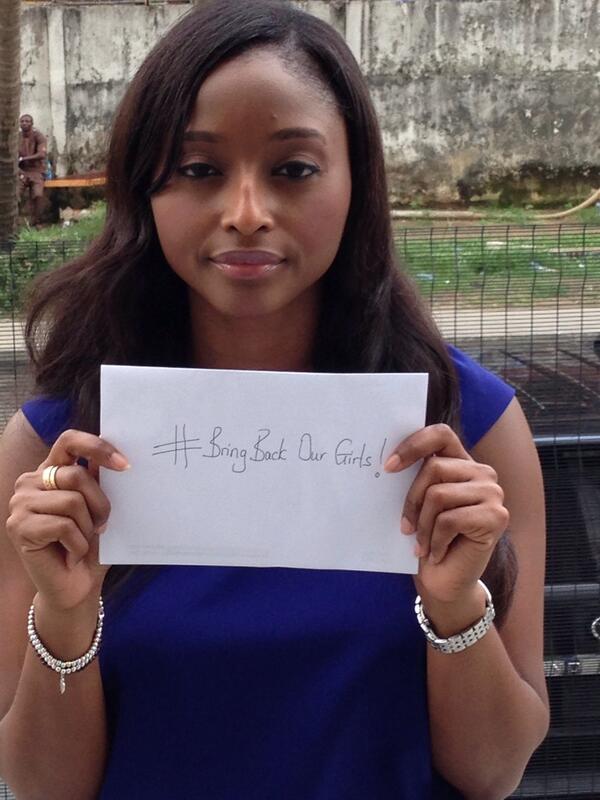 “it’s really happening, folks!! After more than a decade behind the desk with those three red letters… I HAVE LEFT CNN.”

Speaking on the reason for her exit in an interview with Whatweseeee, Sesay said,

“It’s an exciting time for me — and a nerve-wracking one,” she says. “I’m writing a book about the Chibok girls, it’s being released in May 2019. It really speaks to where my head is at, currently — a lot more coverage about Africa, a lot more work on the continent, and a lot more focus on young girls. That’s what I’m about right now.”

She also revealed her frustration with Western media, which is focused on US President Trump,

“it’s all so Trump-focused,” she explains. “He sucked all of the oxygen out of the room. The media is following that lead to the exclusion of almost everything else, in a meaningful way. For me, personally, it’s not what I want to spend all my time doing.”“After a while, I want to do more coverage of the Ebola outbreak, of the elections in Liberia, or any number of things that are happening. I’m ready to take control of what I’m talking about,” Sesay added.

Sesay is a British born journalist of Sierra Leonean descent.