Home Sports Football Kovacic bids farewell to Real Madrid despite leaving only for a season-long... 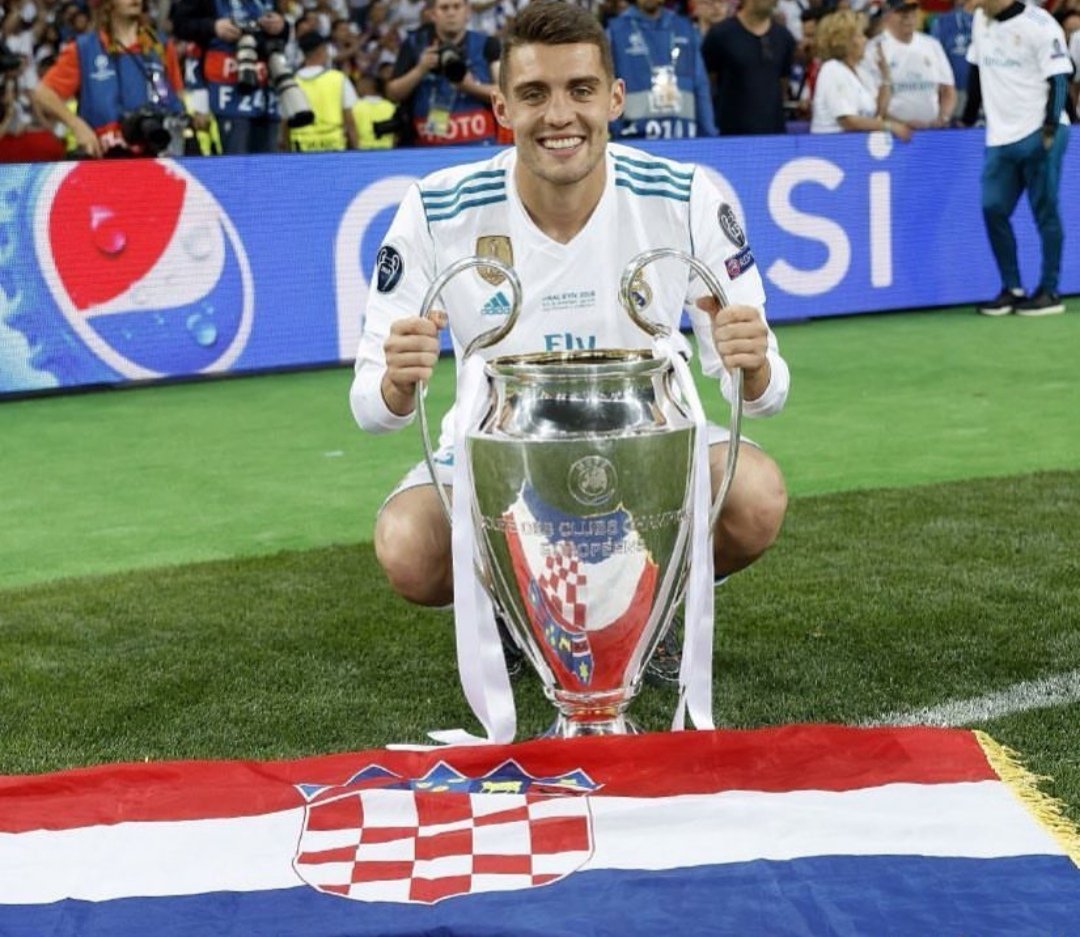 Mateo Kovacic has indicated his Real Madrid career has come to an end.

Mateo Kovacic has suggested his Real Madrid career is over despite his move to Chelsea being only a season-long loan deal with no option for the Premier League club to make the transfer permanent.

In a tweet, the Croatian midfielder said he had “decided to move on” and that his path was “now separate” from the La Liga side, going onto bid farewell to the fans.

Kovacic joined Madrid in 2015 and made 109 appearances for the club. However, starts were limited with Luka Modric, Toni Kroos and Casemiro the first-choice midfielders, and the 24-year-old decided this summer that he would have to leave in order to get more regular playing time.

Madrid, however, are loathe to let him go on a long-term basis, as they recognise his potential and know he could be a fu

ture star in midfield, with the decision to not include an option to buy in his loan deal seen as confirmation.

But Kovacic’s farewell tweet has thrown that future into doubt

AFTER THREE YEARS FILLED WITH TROPHIES I HAVE DECIDED TO MOVE ON. EVENTHOUGH ARE PATHS NOW SEPARATE I WANT TO SAY BIG THANK YOU TO @REALMADRID FAMILY AND ALL THE FANS FOR AN AMAZING PART OF MY LIFE I WILL NEVER FORGET. #HALAMADRIDPIC.TWITTER.COM/VKA7UUFSIG