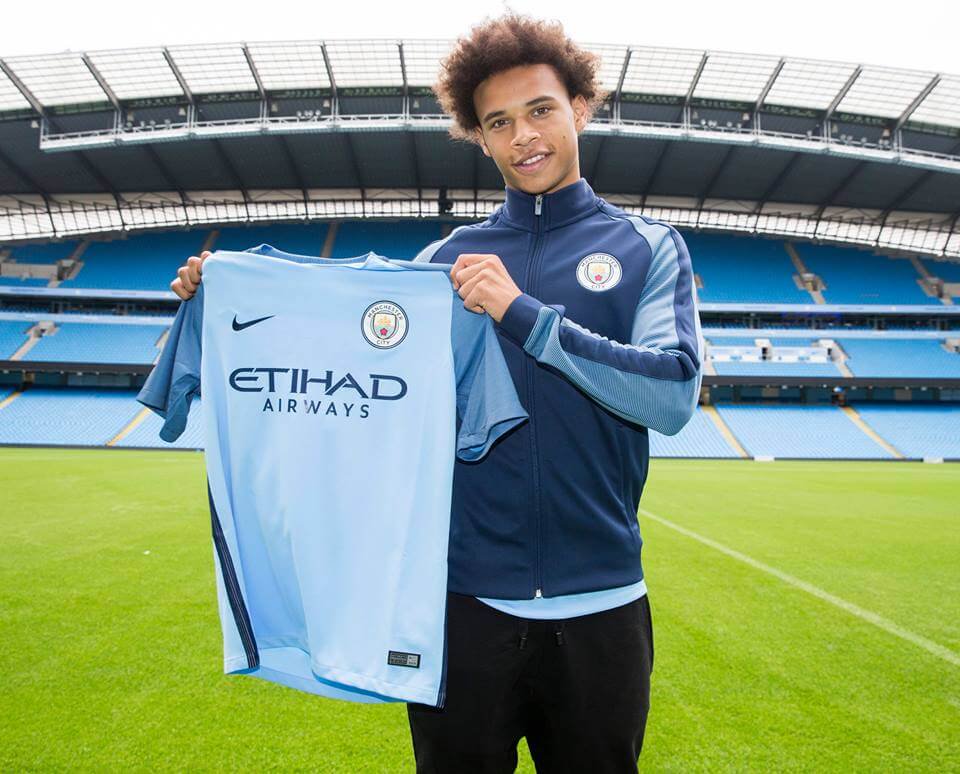 Manchester City winger Leroy Sane has named the four players that he feels “no one else can currently compete with”.

In an interview with German publication ‘Welt’, the flying flanker named the four best players in world football at the moment, with Lionel Messi, Cristiano Ronaldo, Neymar and Eden Hazard getting his seal of approval.

When quizzed as to where he featured in the ranking, Sane was quick to insist that he is a long way behind the players named, at the moment, whilst he also had praise for a couple of more surprising names.

“I’m still far from being on their level. In the whole world, only a few players are,” he explained.

“Messi, Ronaldo, Neymar and Hazard are on a level no one else can currently compete with. The achievements of Ozil and Cavani are incredible, too.

“I’m not that far yet. To be able to play with freedom, I mainly need fun. I don’t think and I don’t set specific goals for a game. I just let things happen. If I clear my mind, everything else just happens.”