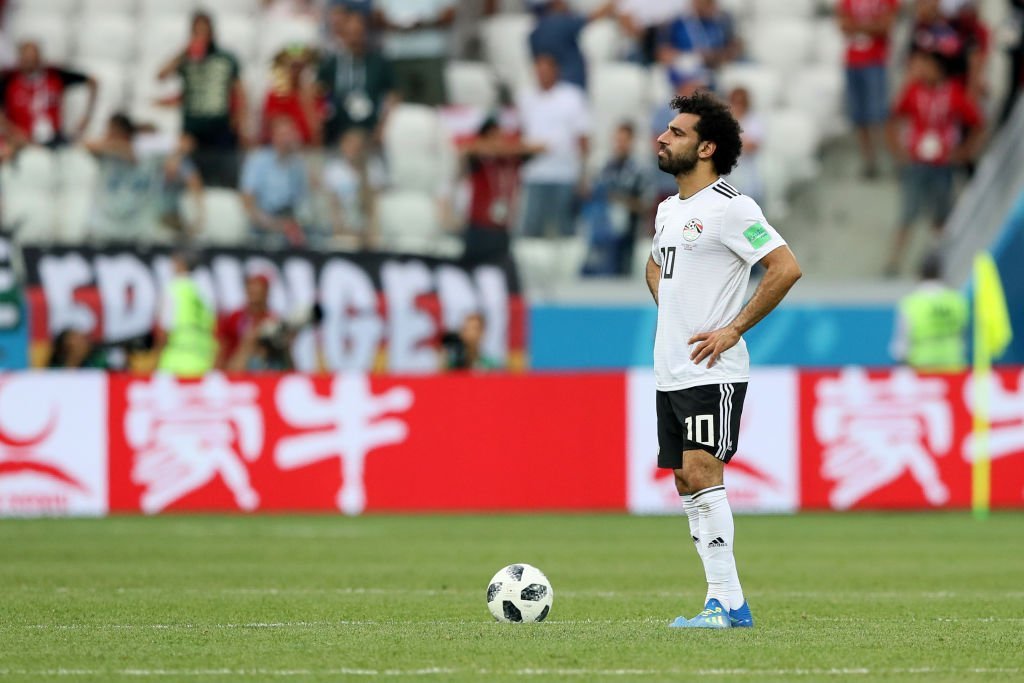 Egypt star Mohamed Salah has hit back at his nation’s FA, accusing the federation of neglecting player safety and comfort at the World Cup.

The team coached by Hector Cuper were eliminated in the group stage following three straight defeats, while Salah was targeted for accepting honorary Chechen citizenship during Egypt’s stay in the region.

Relations between Salah and his national team have been strained since the World Cup, and on Sunday he took to Twitter to unmask a series of “problems” .

But on Monday the Liverpool star insisted that he does not want special treatment or privileges, and is merely looking out for the entire Egypt squad.

“I did not ask for a special treatment from the EFA, I do not see myself as above any of my team mates in order to do so, and when I speak about the problems we had in Russia I’d like to speak for my team mates but I’m not entitled to do so, there are more important and older players than me there,” he said in a video released on Facebook.

“When I ask for something I do it for everyone in the team, last time we went to the national team I slept at 6am and could not go to the restaurant for breakfast or lunch because of all the people that were there.

“We need guards with the team while travelling, we have asked for that in a letter for the EFA but they never responded.

“Also they said that nobody knocked my room door at 4am to take pictures with me, anyone is free to ask the hotel or the players”.

Arsenal Coach, Unai Emery reveals why he turned down Mohamed Salah at PSG