Sarri on Kepa: “I am very happy for both, because Courtois’s situation was clear. He wanted to go to Madrid. So we lost maybe one of the most important goalkeepers in the world, but we bought a young goalkeeper, one of the most important among the young one in Europe”
Sarri thinks Kepa isn’t as good as Courtois at the moment, but that he can be in time.
Sarri on Kovacic: “I am happy about Kovacic because I think he has the charactistics for us. I am really happy and I think our squad is complete. Adds that he likes him as he is a “technical player.” 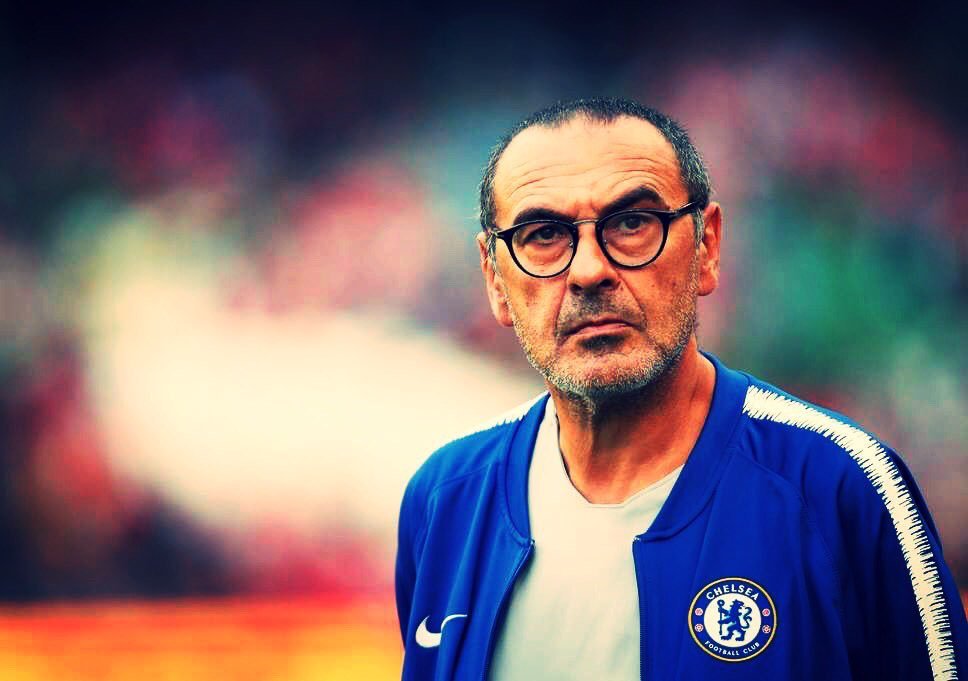 Sarri on Courtois’s presser: “I don’t know, I think there were some personal reasons and I can not go into personal reason. Hazard is with us, I think indefinitely. There’s not a problem, I have spoken to him 3 or 4 times about everything and he never spoke of the market”

Sarri on loans and sales: “Now, I think the squad is too large, so I think some players have to go on loan. I don’t know who at the moment”

Sarri says Bakayoko ‘could be’ one of the players to leave, but didn’t confirm it

Sarri doesn’t confirm Kepa starts tomorrow. He says he is in the players list for the game though.

That’s it from Maurizio Sarri. Recap:
• Seems happy with the transfer market
• Kepa not confirmed to start
• Azpi captain, but not a final decision
• Kovacic is the exact type of midfielder he wanted
• Is sure Hazard will stay
• He says squad is too big