Mel B has bravely admitted that she is heading to rehab to tackle her alcohol and sex addictions after an ‘incredibly difficult’ six months amid her divorce from ex-husband Stephen Belafonte. 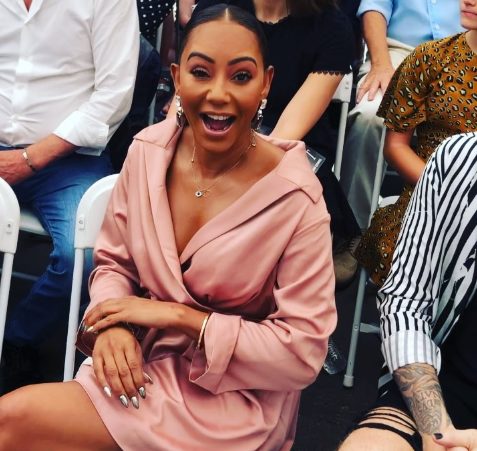 The Spice Girls star, 43, revealed she will be entering a UK-based therapy centre next month after being diagnosed with post-traumatic stress disorder .

Mel spoke candidly about her upcoming treatment  to The Sun.

‘I’ve been working with a writer on my book, Brutally Honest, and it has been unbelievably traumatic reliving an emotionally abusive relationship and confronting so many massive issues in my life.

I am being very honest about drinking to numb my pain but that is just a way a lot of people mask what is really going on.

‘Sometimes it is too hard to cope with all the emotions I feel. But the problem has never been about sex or alcohol — it is underneath all that.’