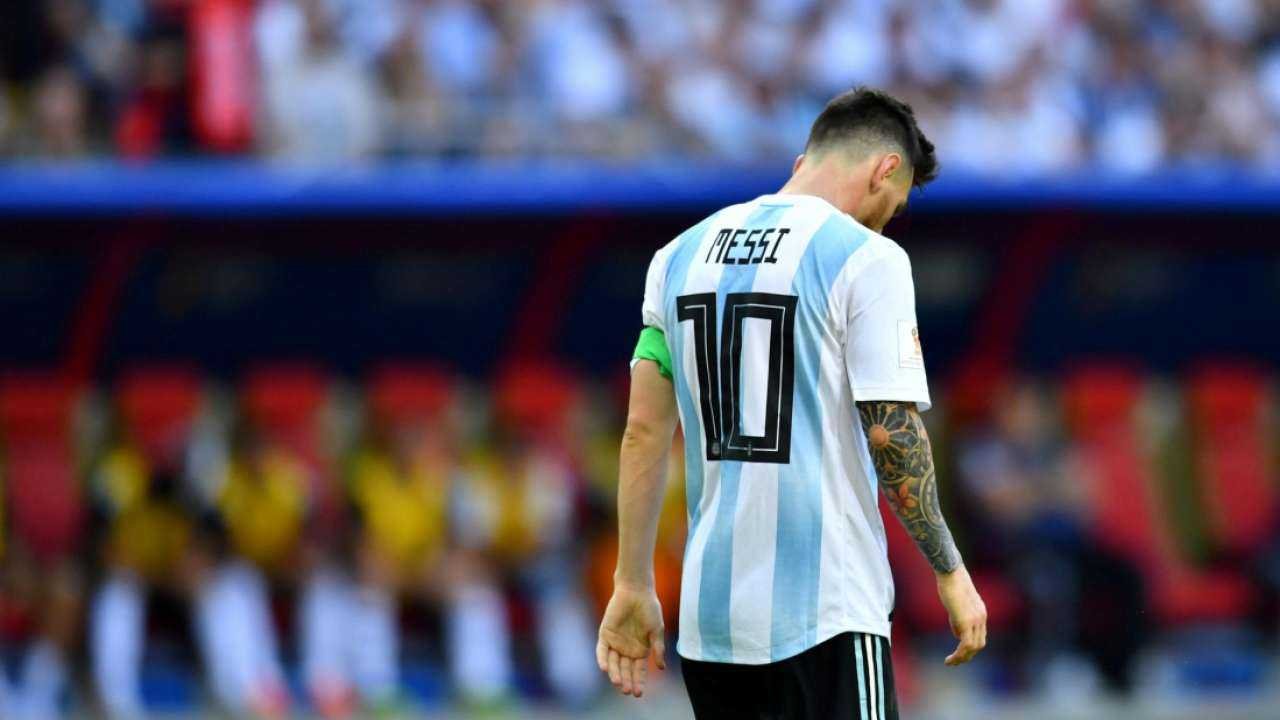 Lionel Messi will not rejoin the Argentina national team this September for friendlies against Guatemala and Colombia
The captain of Albiceleste is unlikely to play again for his country in 2018, sources have told ESPN’s Diego Monroig.
Messi reportedly told Argentina interim coach, Lionel Scaloni, that he won’t be available for the upcoming games in the United States.
He also didn’t confirm when he will play again for the national team or if he intends to come back for the 2019 Copa America.
Messi, 31, struggled under the weight of expectation at the 2018 World Cup in Russia, as Argentina crashed out in the round of 16, leading to rumours he could retire from international football for a second time.