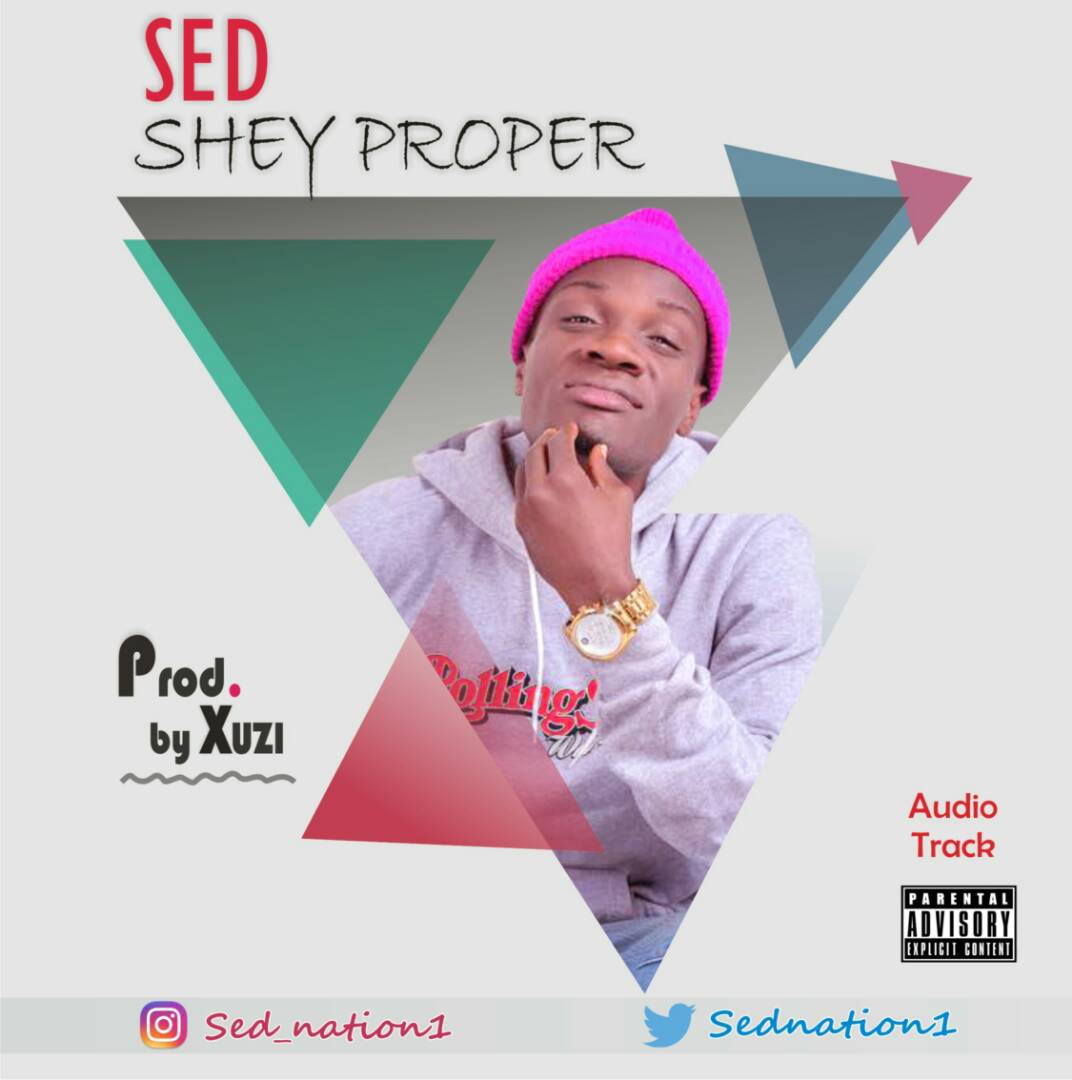 David S. Esebre, Stage name as SED. He is a Nigerian singer and songwriter. He hails from Akwa-Ibom but was born and raised in the streets of Surulere, Lagos.

In his early years growing up, David had a passion for calculations which prompted him to study Mathematics in the University of Lagos where he bagged a Bachelor’s degree in Science Mathematics.

His passion for music began in 2005 after listening to influential artistes like Shakira, 50cent and LL cool J.

He wrote his first song in 2005 which was a gospel song but he later diversified into different genres. In recent years, his genre of music took a new turn which revealed his versatility in the music industry.

He has been into R & B, Dance Halls, Pop and sometimes does Hip Hop music. He recently released his first official single titled ‘Shey Proper’

Which has been trending online, cope yours now!!!

Connect with S.E.D on Social Media: