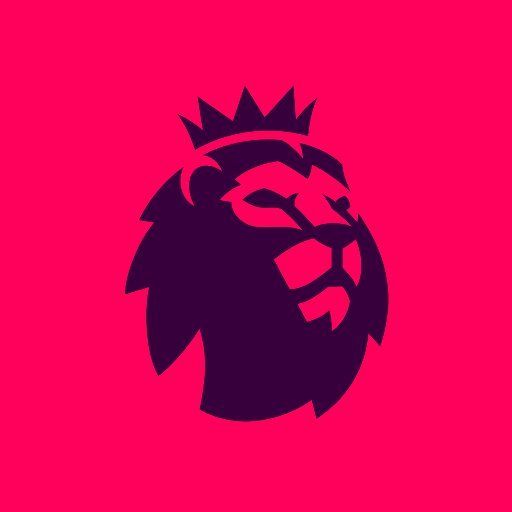 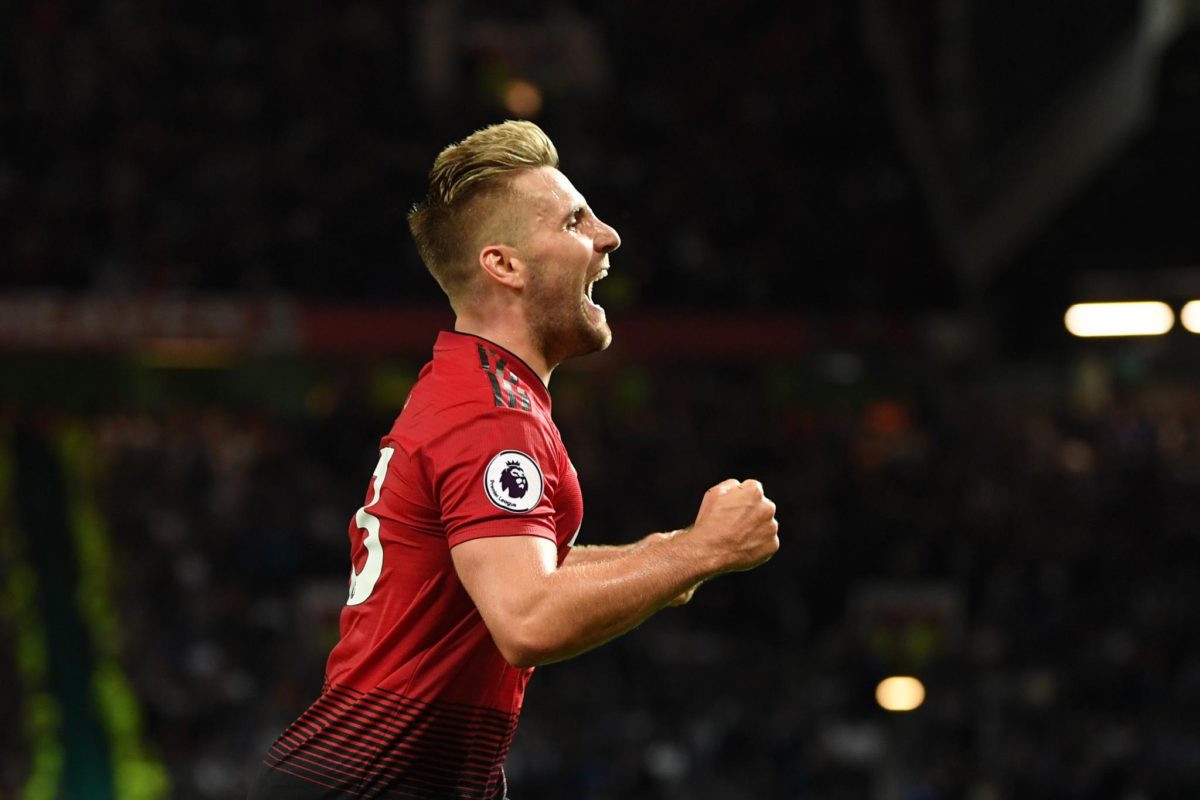 Every season sees a refining of the laws of the game, and this summer is no different.

The Premier League is eager to crack down on bad behaviour in the dugout this season. While there won’t be red or yellow cards issued to coaching staff as in the EFL, managers will be penalised if they have to be consistently warned by referees.

Jose Mourinho was sent to the stands by referee Craig Pawson at Southampton last season
This season, four warnings from the referee will see a manager receive a one-match ban. If the manager goes on to pick up eight warnings through the season he’ll be handed a two-match ban. Twelve warnings leads to three and 16 is an FA misconduct ban.

Technology in the technical area

You may spot coaching staff playing on their iPads during matches this season after a new rule allowing technology to be used in technical areas was passed.

Head of Premier League referees Mike Riley has explained how the introduction of handheld devices in the technical area will work this season.
Referees chief Mike Riley explains the rules around handheld devices in the technical area
While the tablets can’t be used to argue about decisions with officials, it does allow coaches the chance to show tactical videos to substitutes or analyse live clips and data during the game.

This season, any cautions players receive will be specific to the competition they were playing in at the time. So, a yellow card in an FA Cup game, for instance, wouldn’t count towards a suspension in the Premier League.

However, red cards will apply across all competitions – although standard bans can now be decreased or increased in exceptional cases.

Players will be banned after picking up five yellow cards (with a cut off after the first 19 games), 10 yellow cards (cut off 32 games) and 15 yellow cards by the end of the season.

No extra-time in League Cup

Extra-time will no longer be played in the Carabao Cup this season, with matches level at 90 minutes going straight to a penalty shoot-out.

The Carabao Cup will go straight to penalties if teams draw
The EFL, who organise the League Cup, have also announced the penalty shoot-out format would revert to the traditional alternating kicks, rather than the ABBA format which was trialled in 2017/18.

Previously the FA’s anti-doping testers could inform a club of which players they wanted to test at 75 minutes. Now they can only inform clubs of players selected for testing immediately after the matches.

VAR during the 2018 FIFA World Cup Russia group D match between Nigeria and Iceland at Volgograd Arena on June 22, 2018 in Volgograd, Russia.

Meanwhile, the Premier League plans to increase its testing of the system this season, as they continue to work towards eventually implementing VAR in the top flight in the future.

The new Deadline Day rules, which saw the window for Premier League clubs close before the season began, will be discussed by clubs in September and October. This won’t be a formal review, but a view on how successful the switch was will be taken and assessed.