Home Entertainment Celebrities Nicki Minaj and Safaree fight dirty on Twitter,throw accusations at each other 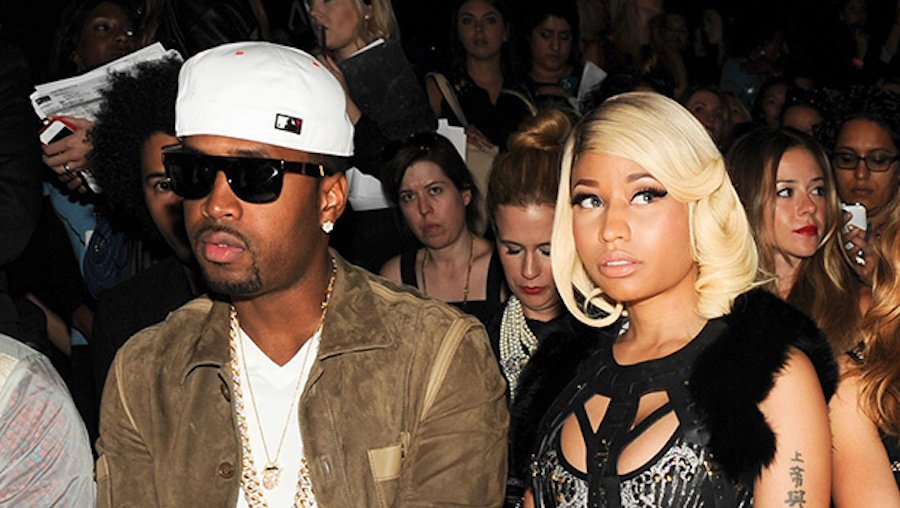 Nicki Minaj and her ex,Safaree fought dirty on Twitter yesterday evening. It all started when Nicki blasted Safaree, once again, for implying that he wrote some of her songs before they broke up.In an interview with Hot 97’s Funkmaster Flex ,she said

“He manipulated the world because of that prior information. The world knowing that other big female MCs have gotten people to write for them, he knew by saying that it wouldn’t be a stretch,” Nicki ripped. “The only reason he did that was because he was hurting inside because he shitted on me and finally got shitted on.”

Nicki aired up all the dirty laundry, claiming he paid for prostitutes while they were in a relationship, stealing her credit card and refusing to work.

Safaree then took to Twitter to shut down her claims.He accused her of being abusive and even cutting him up with a knife,she then claimed she paid $10k for his hairline surgery.