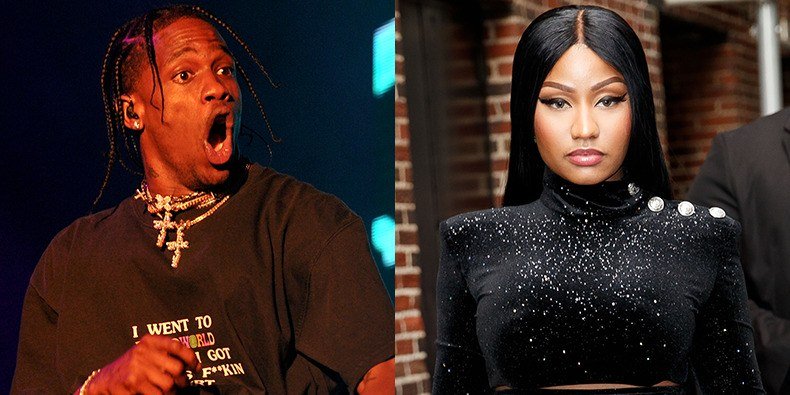 Last night the MTV VMAs held in California and as usual just like every other major entertainment awards in the U.S, drama always follow suit.

Whether be it on stage drama, back stage drama or even red carpet drama , they all make every single events a talking point. 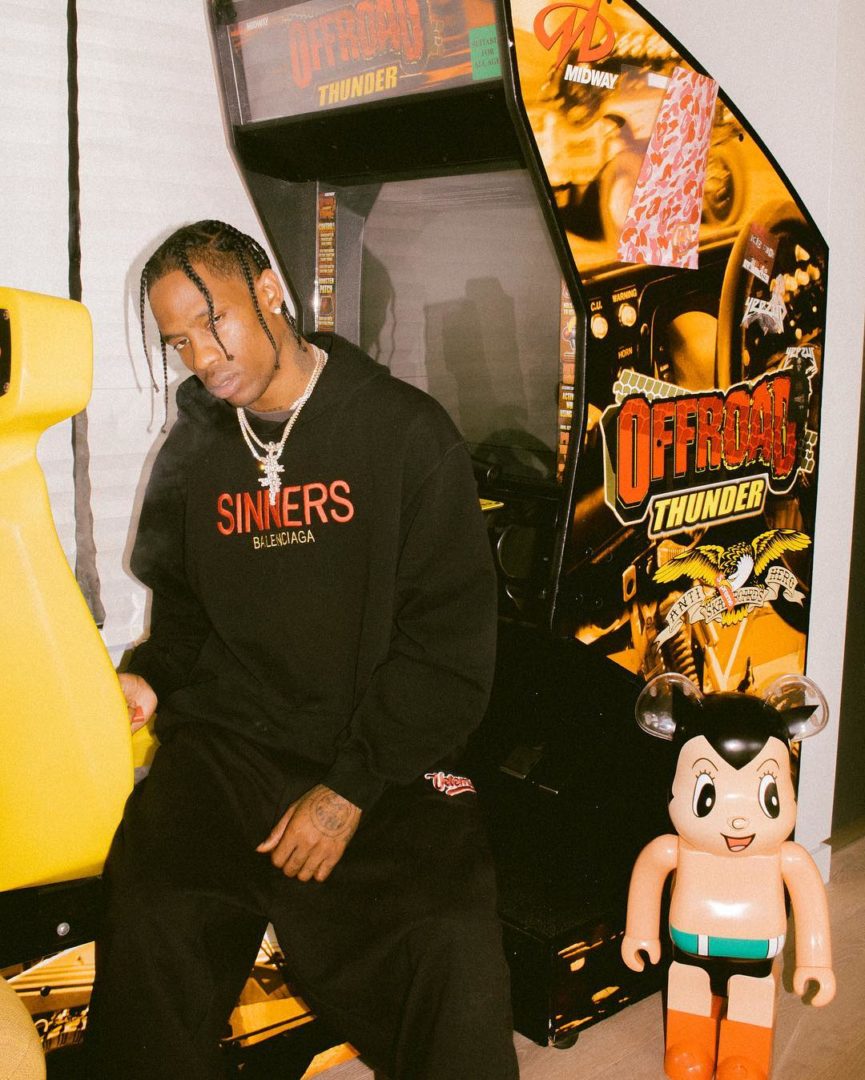 So this time around the drama was between the Queen of Rap Music Nicki Minaj and a new rap King in the making Travis Scott whom of cause is BF to the youngest KarJen family empire.

It all started with the seating arrangement at the award,where by Travis Scott and Kylie Jenner were arranged to seat behind Nicki Minaj from the front role seat.

Travis found out and requested for the seat to be changed.

According to TMZ, that did not sit well with Scott and he asked to be moved to another area.

‘Travis eventually sat on the opposite side of the room from Nicki,’ a source said. The insider added it was not about their bad blood, it was more about image.

Nicki created drama on Sunday when she commented Travis’ album Astroworld only came in number one because he is with Kylie Jenner. And Minaj added that her album, Queen, deserved the top spot instead.

The original seating chart for the VMAs was partially released on Monday. Nicki was in the front row near Ariana Grande. And just behind them were Kylie and Travis.