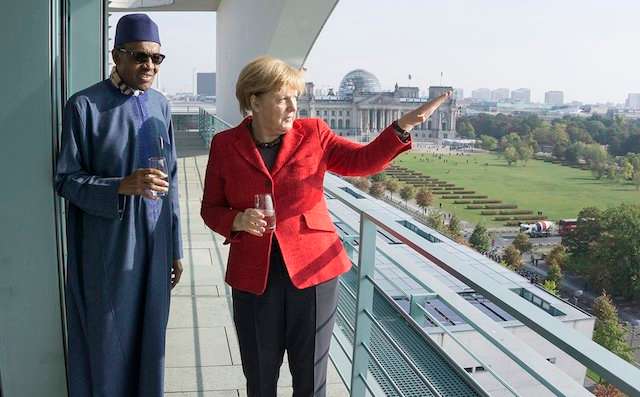 The United Kingdom has informed that her position about returning looted funds is that Nigeria cannot be trusted with its money, saying that’s what underpins it poor asset return rate and it has to be addressed.

Philip Hackett, a Queen’s Counsel, said this is the reservations of the UK, when it comes to returning looted funds to Nigeria.

Speaking on the theme: ‘Institutionalising the War against Corruption – New Approaches to Assets Tracing and Recovery’, at the Annual General Conference of the NBA in Abuja on Wednesday, Hackett said the issues with accounting for the funds also contributed to the UK’s hesitation on returning looted funds.

He said: “How much money has been recovered? Practically nothing. Nigeria has recovered so little.

“The UK’s position is that Nigeria cannot be trusted with its money. That’s what underpins it (poor asset return rate), and it has to be addressed.”

The session was chaired by Professor Bolaji Owasanoye, Executive Secretary, Presidential Advisory Committee Against Corruption (PACAC), and featured the presence of Ibrahim Magu, the acting Chairman of the EFCC, who was represented by Chile Okoroma, EFCC’s Director of Legal and Prosecution Department.

In his address, Magu lamented “poor record keeping system”, noting that it is difficult to estimate how much has been looted from the country.

He said: “It is difficult to estimate what Nigeria has lost because we have poor record keeping system.

“Lawyers have been involved in money laundering; laundering of proceeds of crime. When they were asked to register with the Special Control Unit against Money Laundering (SVUML) for regulation, they went to court. NBA said it could regulate itself. But how far has NBA gone in regulating itself? That is the issue.

“I think the NBA Disciplinary Committee should be up and doing. I get embarrassed when NBA descends heavily on lawyers who are not considered to be significant, but they turn a blind eye to what big-time counsels are doing.

“I think they have to do their work without looking at faces, no matter whose ox is gored. That is the only way that we can have confidence and respect for the disciplinary committee.”