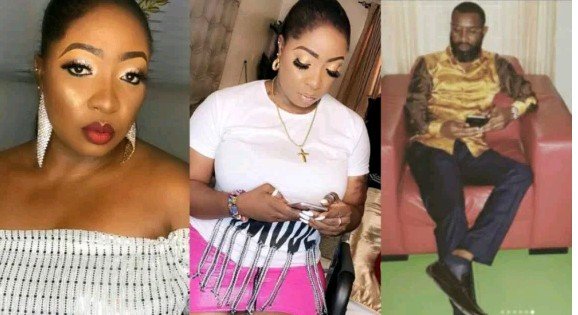 Actress, Anita Joseph has reacted to the
accusations from fans after the news about the
new house her alleged sugar daddy bought for her
in South Africa hit the social media.

The curvy actress has now taken to her instagram
to slam an Instagram troll who called her a home
breaker after he got to know about the viral news.
The reply came after her colleague Nkechi
Blessing Sunday congratulated her on the new
house, which sent the Instagram user on rants of
the actress being a ‘home breaker’. 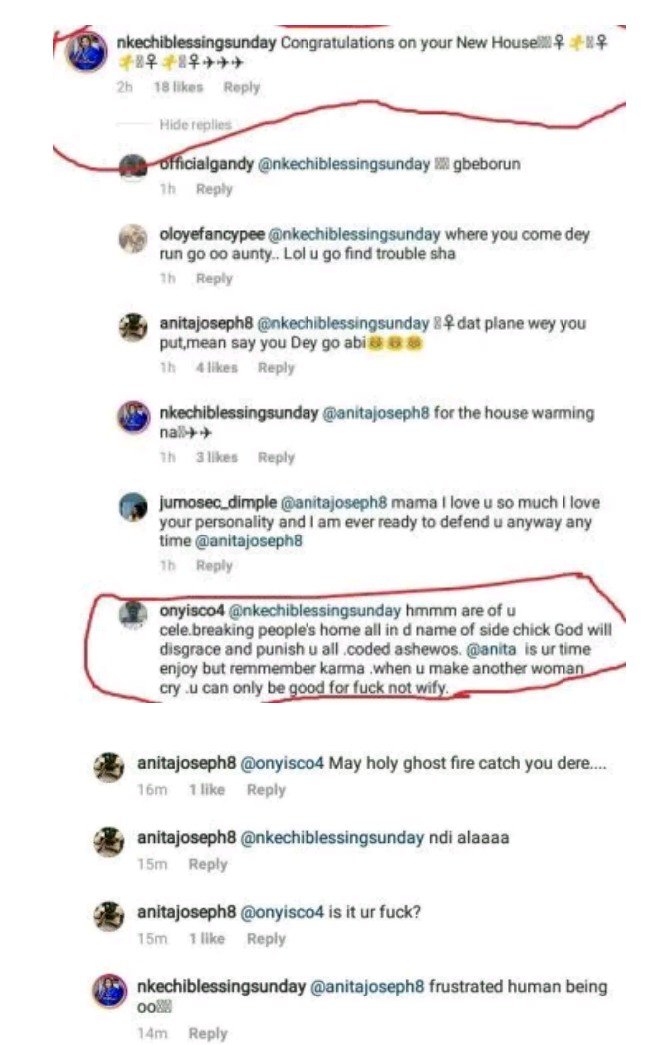 Anita Joseph who called on ”Holy Ghost fire to
catch the troll, also asked the troll: ” Is it her
f*ck?” 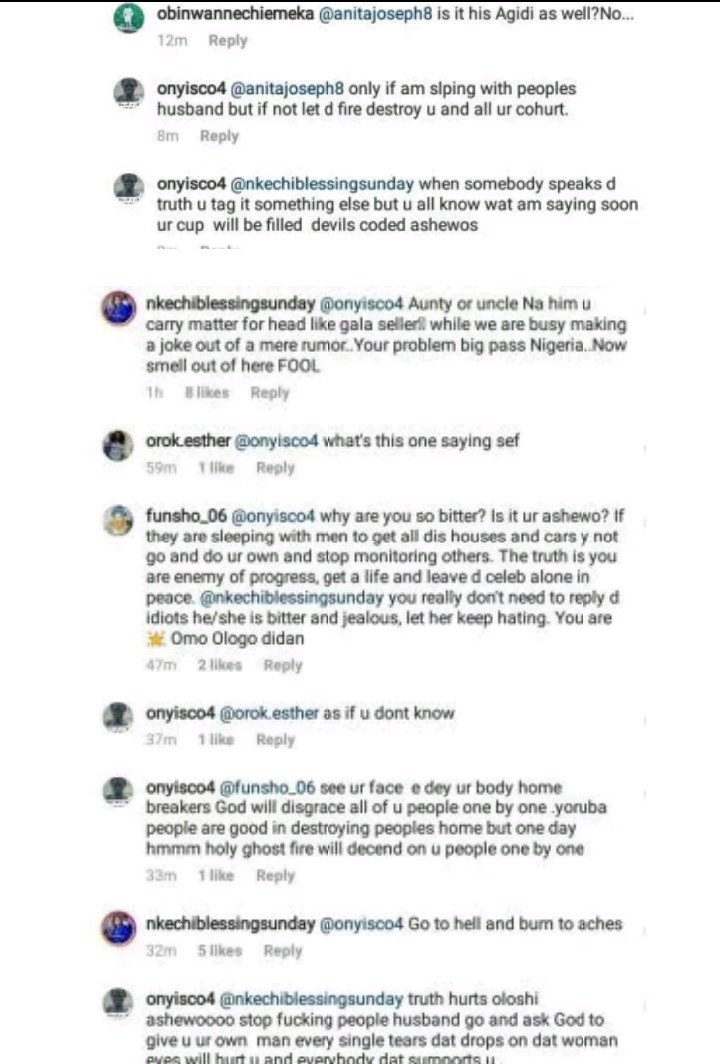 Johnson Olumide - September 20, 2021 0
How old is Tiwa Savage in 2021? might be one of the most intriguing questions to ask a single mum like her who still...

Adedokun Moses - February 5, 2020 0
Meek Mill has reply Nicki Minaj as the war of words between both former lovers continue on Twitter. As earlier reported that Nicki Minaj called...

Nigerian Rapper, Naira Marley gets Arrested by EFCC on his birthday today

Johnson Olumide - May 10, 2019 0
Nigerian Rapper, Naira Marley gets Arrested by EFCC on his birthday today, the controversial rapper was picked up by the law enforcement agencies via...

I always struggled with being different -Jim Iyke reveals

Violette - May 28, 2019 0
Nollywood actor and businessman,Jim Iyke has revealed that  he has always been different . Jim Iyke said right from the age of 12,while his mates...