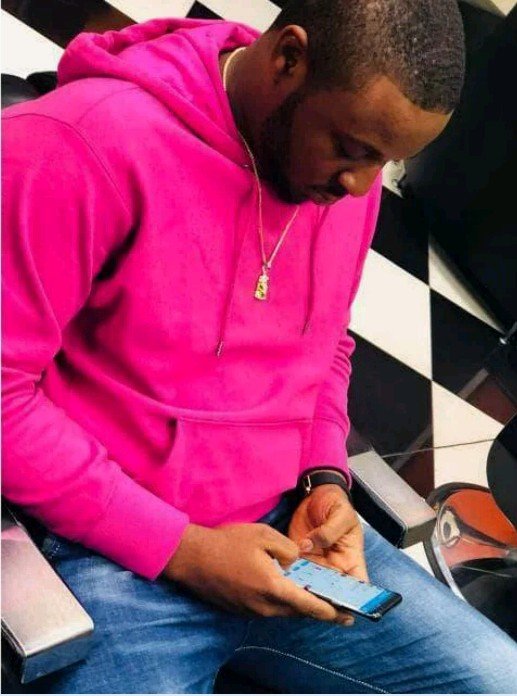 A young and promising Nigerian man known for his extravagant
lifestyle has died in the hands of suspected assassins.

A Nigerian Big Boy, Mark John Osigwe known for living a luxury
lifestyle has reportedly been shot dead by suspected assassins.
Mark was reportedly killed in Imo State. He is said to have recently
bought an expensive car and house for his parents and was making
plans to open it when the sad incident happened.

Mark who lived in Lagos was known by many of his friends who
admired him.
A friend, Phillip Anuolu while mourning him on Facebook wrote:
“Finally my man is gone….John mark……Y…. my heart broken… Since I
have been trying to wake up from this Afternoon dream….but finally its
not a dream ….can’t stop crying….. RIP bro….( Owerri have offended
me..)”. 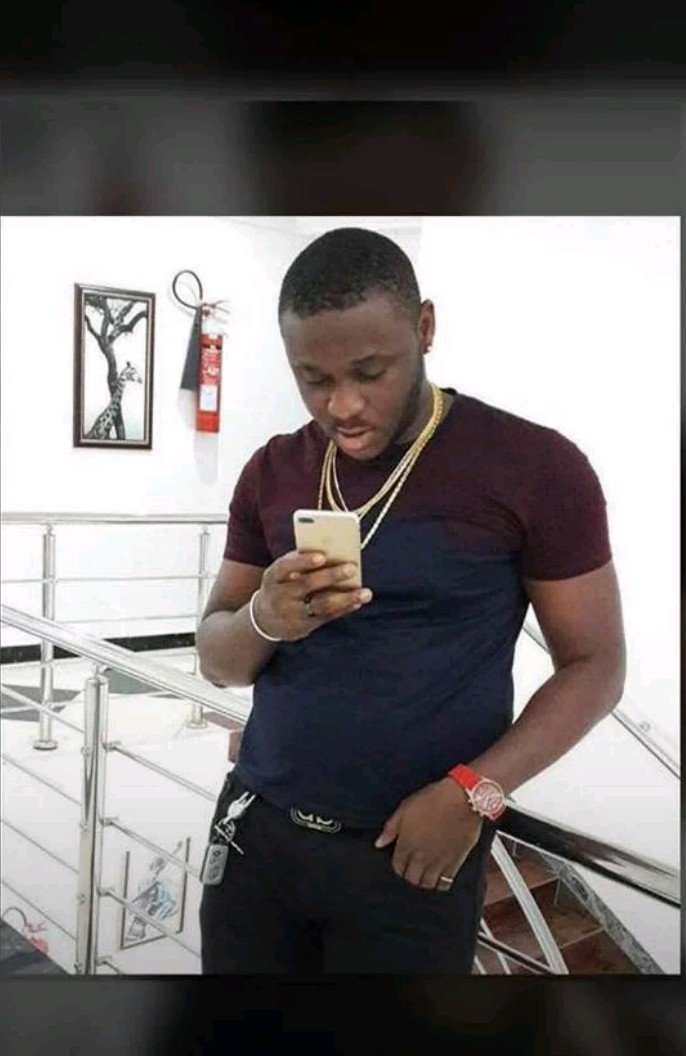