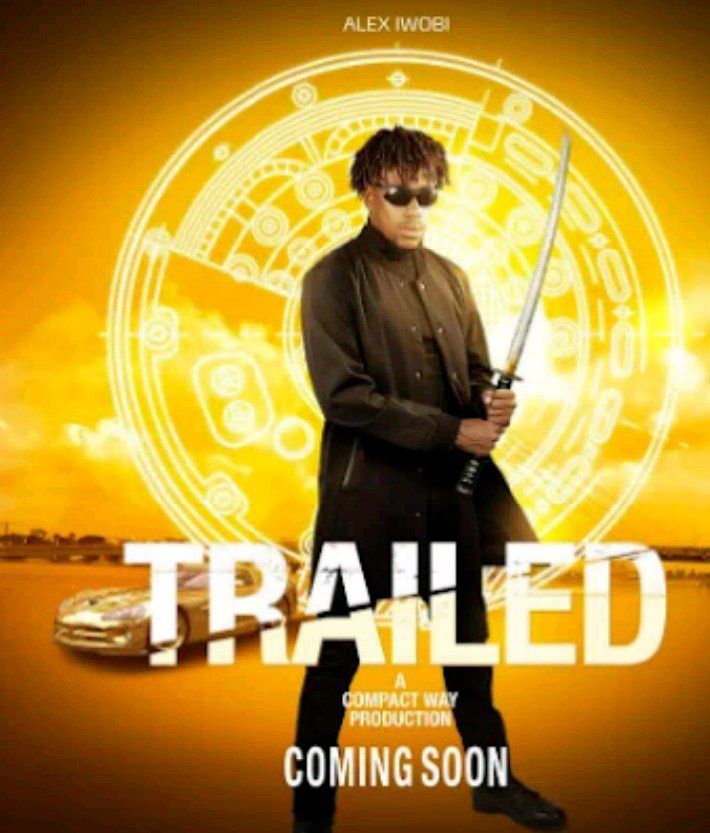 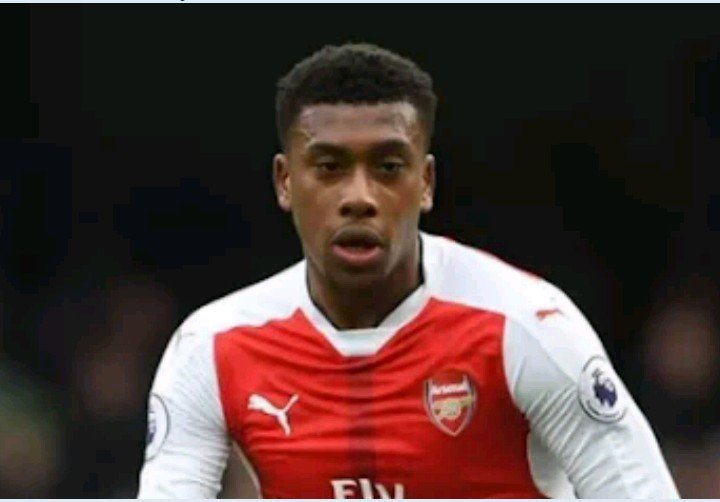 Super Eagles and Arsenal football club player, Alex Iwobi, is starring in
a yet to be released Nollywood movie.

The Arsenal forward, who is ready for the new Premier League season,
allegedly took acting classes to properly prepare for his performance in
the movie. While many of his football fans are concerned that the
movie role may affect his game during the season, insider sources
claim that the filming for the movie rounded up weeks ago and the
project is in the final stages of post-production.
It was gathered that Iwobi played the role of a heroic character. We
are sure his fans can’t wait to see this.