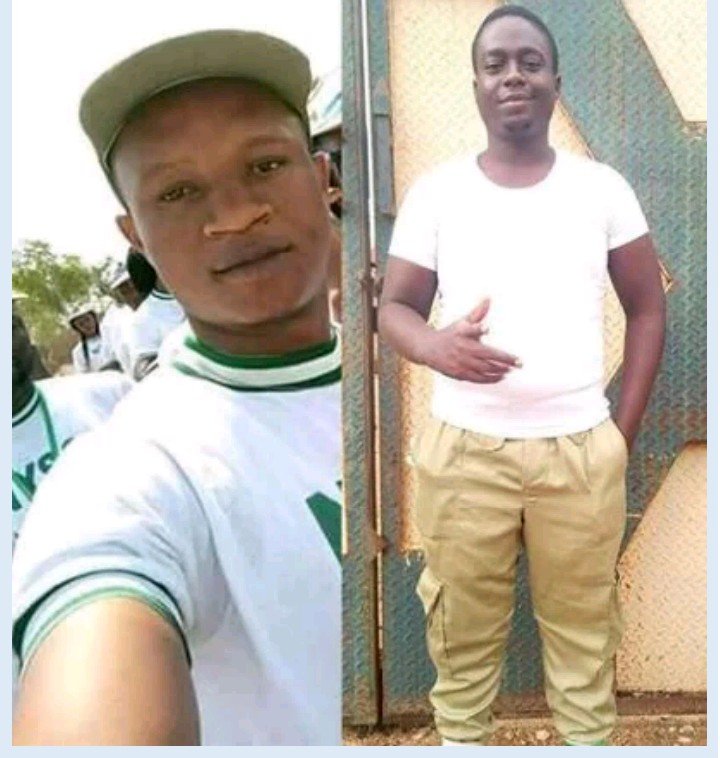 Nine members of the National Youth Service Corps who are currently
serving in Taraba State on Saturday drowned in River Mayo-Selbe in
Gashaka Local government Area.
Taraba State Police Command Police Public Relations Officer, ASP
David Missal, who confirmed the death of nine out of the 22 corps
members who were swimming in River Mayo-Selbe said seven corpses
have so far been recovered from the incident.

“Information available revealed that 22 youth corps members had gone
on a picnic party in River Mayo-Selbe in Gashaka LGA on Saturday
when the incident happened.
“We were made to understand that while they were swimming in the
river, there was sudden upsurge in the volume of water, which carried
them away.
“Nine of them drowned, while others managed to escape.

“We have so far recovered seven corpses, while the search for the two
remaining corpses is still in progress, “It’s a very sad development and
we would soon have the identity of all the corps members involved in
the accident and make such information known appropriately.
“We have very sketchy information indicating that about nine of our
corps members drowned in Gashaka yesterday.
“So far, seven bodies have been recovered and we are working with
relevant persons to recover the rest of the bodies and to identify them.
“This is a very sad development and the entire NYSC family in Taraba
State is already thrown into deep mourning,” she said.