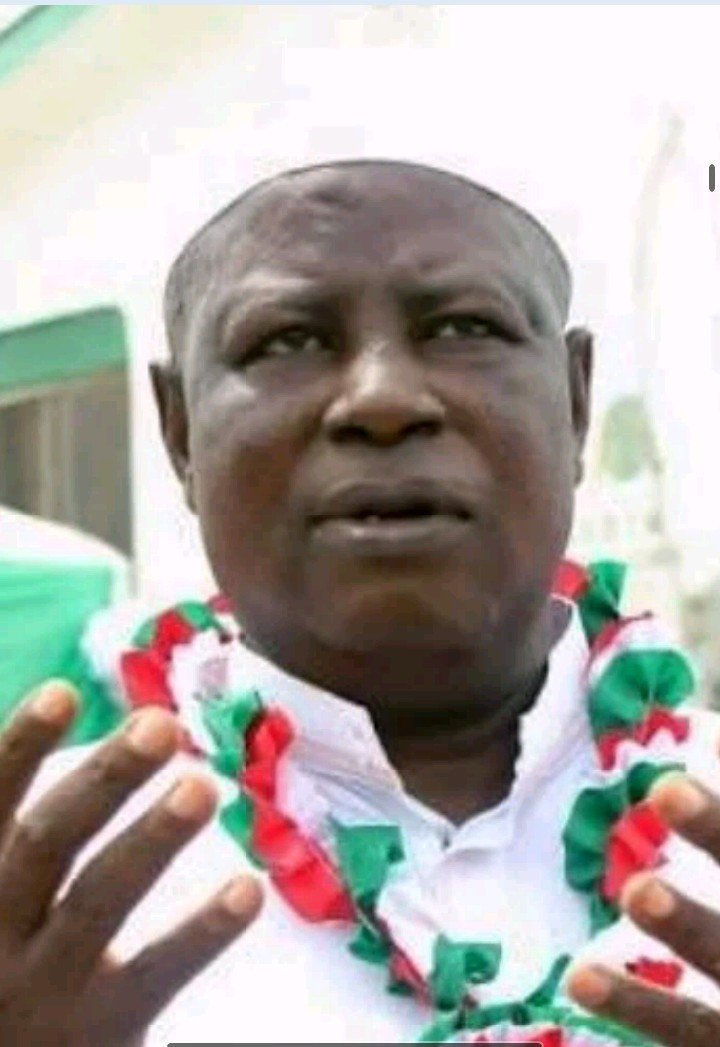 His remains, led by the Osun State Chairman of the union, Mr.
Folorunso Olalekan, a.k.a Lekan Salam, was conveyed to his palatial
home in Ibadan at exactly 9:19am, in a white Toyota Hiace ambulance
with registration number Abuja RAHIS 8. The ambulance was escorted
to the house in snail moving convoy from the Ire-Aakari junction to his
house with many members of the union betraying their emotions.

The ambulance arrived Osun State yesterday, into the waiting hands of
members of the union and family members who were at hand to
receive his remains. The body was immediately handed over for the
Islamic Janazah while it was returned for special prayer at about 10:07
led by Sheikh AbdulRosheed Babalamunigun in company of other
Islamic clerics.
Thereafter, his remains wrapped in a light lemon mat was taken under
one of his garages for internment at about 10:12am. 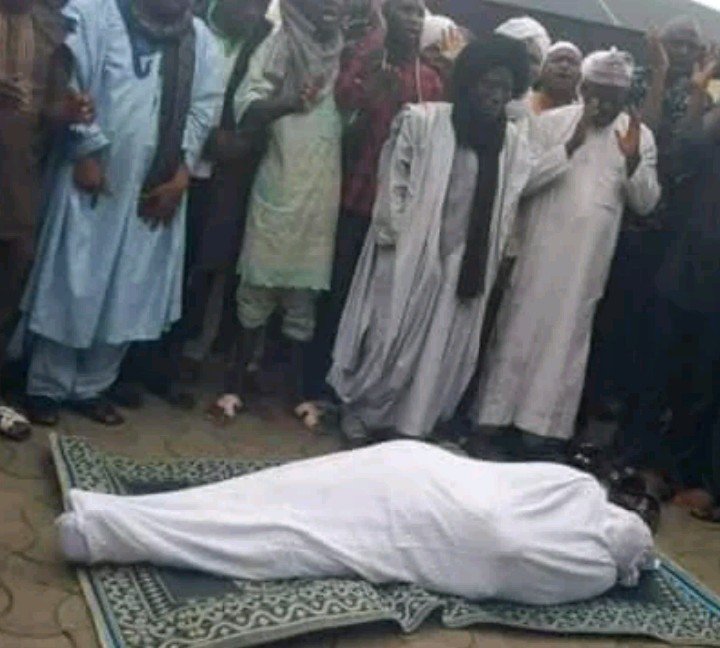 This exercise drew uncontrollable weeping, panegyrics and shouts of
Allahu Akbar, allahu Akbar as his remains were carried to the grave
side for internment. Another emotional moment featured when his
wife, Alhaja Kemi and the children were led to perform the dust-to-
dust as they wept uncontrollably.
His eldest son, Alhaji Afeez Oyerinde, in an emotion-laden voice
thanked the people for their love and support for his late father while
alive and even after his death, appealling to them to forget about any
misgivings about the cause of his father’s death.

Dignitaries at the occasion were the Special Adviser to Oyo State
governor on security, Mr. Segun Bolarinwa who represented the state
government; Commissioner of Police, Oyo State, Abiodun Odude, some
members of the Oyo State House of Assembly, Nollywood actors and
musicians.