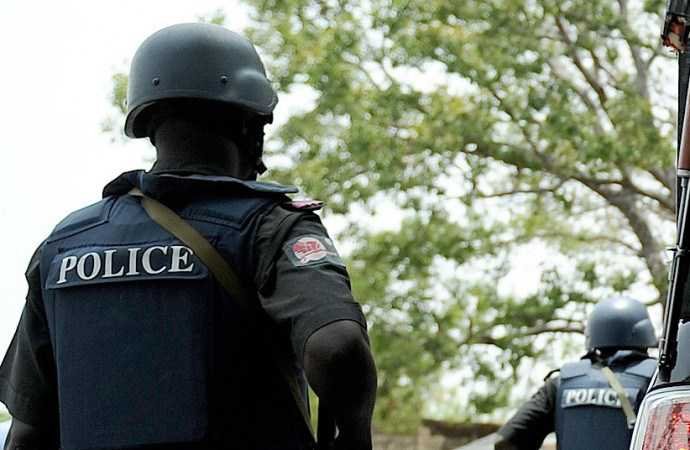 A human rights lawyer, Jiti Ogunye has indicted the Nigerian police on the death of the Ondo suspected kidnapper who slept to death while in custody due to an overdose of Tramadol he allegedly took before a failed kidnap operation.
In an article he posted on his Facebook page and tagged: “SLEEP OF DEATH OF AN ALLEGED KIDNAPPER” Ogunye stated that the Ondo State Police Command was culpable in the death of the alleged kidnapper whose identity was yet to be ascertained by the police.
The human rights lawyer was also of the opinion that the police should have tried to revive the kidnapper from the sleeping state as he would have assisted immensely in resolving the kidnap menace ravaging the Ondo North Senatorial District where the bandit was arrested.
He wrote, “Seriously speaking , the Police just missed an opportunity to crack an armed robbery and kidnapping ring in the Ondo North Senatorial District, an area that currently is ravaged by a kidnapping epidemic. If the alleged kidnapper had lived, the police might have obtained useful information from him.
“It will be interesting to know what intensive care efforts were made to revive or resuscitate the alleged criminal, who obviously had fallen into a state of coma. What sound and thorough medical attention did he receive? How, using medical procedures, was he fed during those nine days? Was he abandoned to starve to death in his state of sleep , while the police were just waiting for him to self- awake ? Or was it the disposition of the Police that the alleged kidnapper was facing a divine ” sleep arrest ” and God’s judgment for his crime , for which he was yet to be found guilty?”
Ogunye also accused the police of lack of professionalism in the manner which the kidnapper was paraded at the state headquarters of the Ondo State Police Command in Akure. He maintained that the police had already condemned him before investigation.
“If the photographs of the alleged kidnapper, presumably released by the Police, in which he was lying lifeless on a rough interlocking stones pavement, a position in which some “recovered” weapons were placed on him, were a pointer, it was very glaring that the Police had found him guilty, in his state of sleep.”
Ogunye, however, called for thorough inquiry to unravel circumstances surrounding the death of the alleged kidnapper, stressing that the Ondo State Government should order a corona inquest as regards the incident in order to prevent recurrence.
According to him, “The circumstances surrounding the death of the alleged kidnapper require an independent investigation.
“If I were the Attorney General of Ondo State, I would authorise a coroner inquest, including a first class autopsy to determine the cause of death. Not because of any desire to Indict the Police, but to conduct our law enforcement processes in line with the rule of law and international best practices. The State and the Police in Ondo State may learn some lessons from such an inquiry.”
DAILY POST had earlier this week reported the death of the suspected kidnapper who the Ondo Police Public Relations Officer, Femi Joseph, said was apprehended after a failed kidnap attempt of a patent medicine store owner.
According to the PPRO, the suspected kidnapper collapsed at the scene of the operation due to an overdose of Tramadol, while other members of gang escaped.