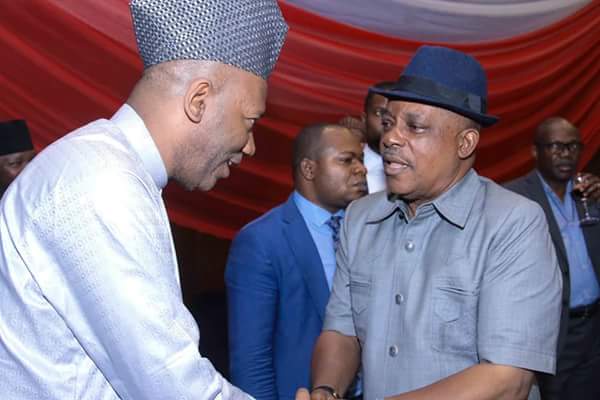 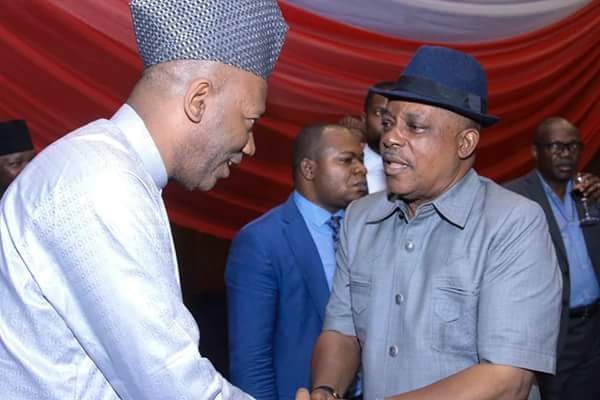 A military regime is better than this government- Secondus

Uche Secondus, national chairman of the Peoples Democratic Party (PDP), says a military government is better than the current administration.

Speaking on Wednesday at a dinner to welcome those who left the All Progressives Congress (APC), Secondus alleged that the ruling party has foisted on the country “a kind of military democracy”.

Senate President Bukola Saraki and Aminu Tambuwal, governor of Sokoto, are the latest notable politicians to defect to the PDP.

Last week, some members of the national assembly dumped the APC for the PDP.

Secondus said those who left APC could not watch the country slide into crisis.

“They can not watch the country sliding into crisis as we have found ourselves today – bloodletting, killings unabated. Government of denial, government of frame-up, government of intimidation and harassment, a government that believe in the feast of arms,” Secondus said.

“I thought that one of the critical elements of democracy is lobbying and persuasion is the greatest weapon of a democrat or a politician.

We have seen in the past few years that the APC-led government have foisted on this nation a kind of military democracy that cannot be described.

It is better for us to have full blown military.

No rule of law, court orders are not obeyed we are getting deeper and deeper into crisis.

“These heroes of democracy who have decided to move from the ruling party, very unusual to stand with the people, not only PDP, they are standing with the majority of Nigerians.

The chairman said there was no longer freedom in the country.

“It is a long work to freedom. There is no longer in Nigeria. If you tell them the truth they will tell you that it is hate speech,” he said.

“Tell them the honest truth they will say it is fake news.” 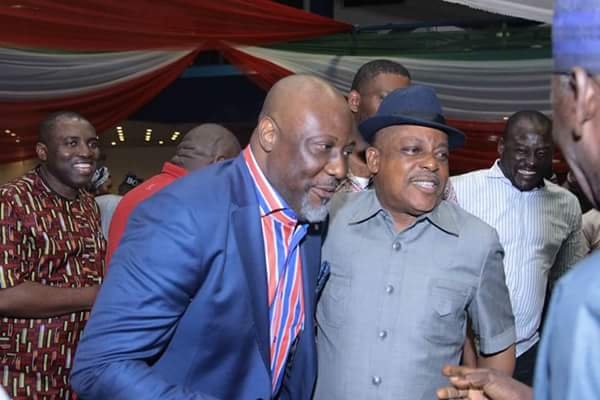 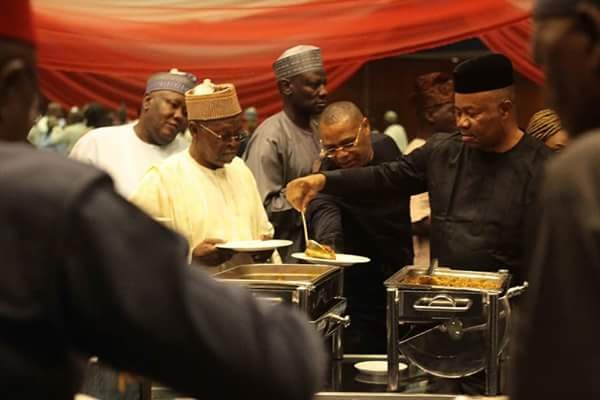 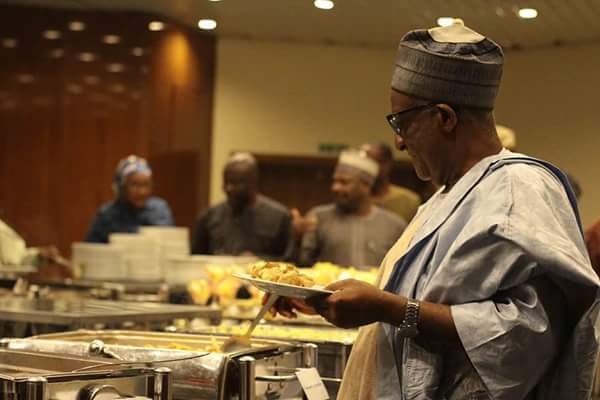 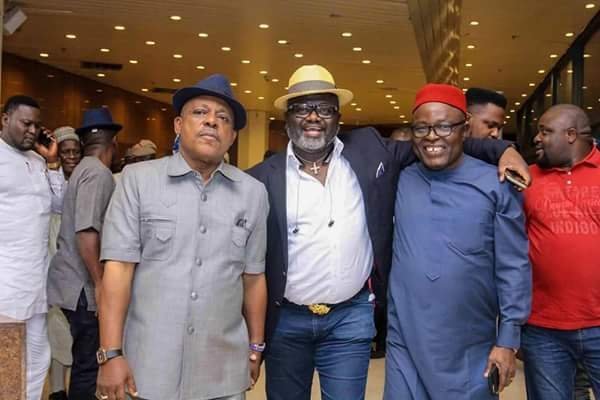 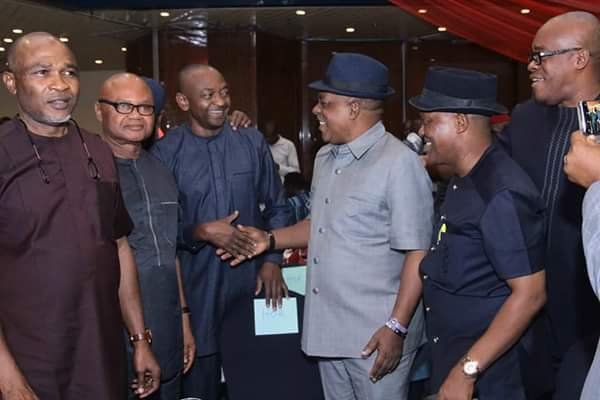