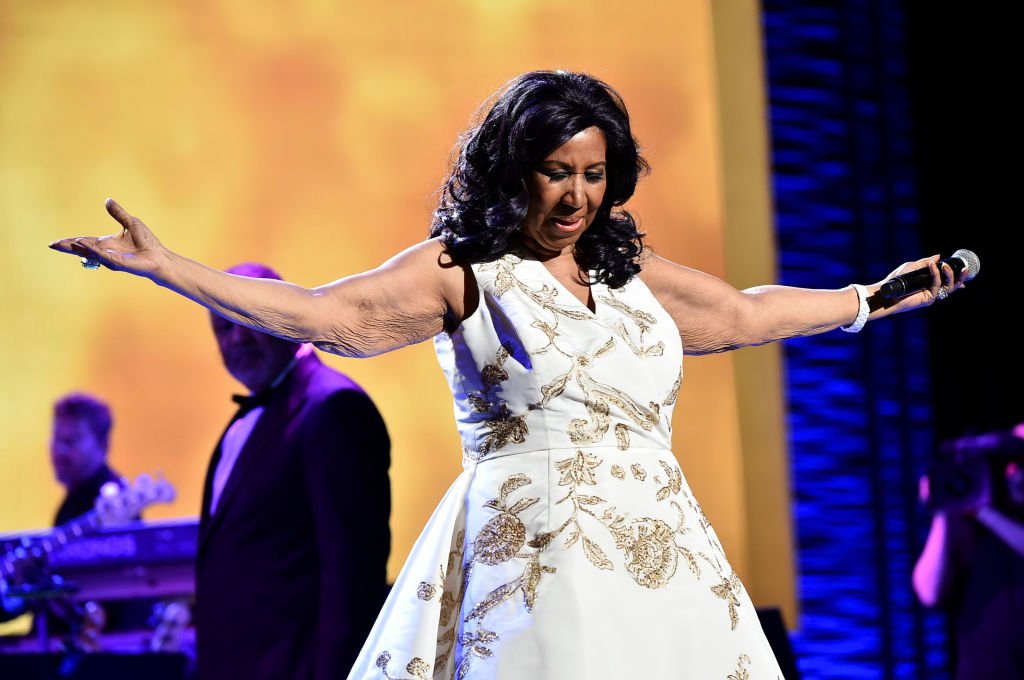 The great American soul singer Aretha Franklin has died at the age of 76, her representative has said. She was reported to have been gravely ill with her family at her bedside.

“In one of the darkest moments of our lives, we are not able to find the appropriate words to express the pain in our heart. We have lost the matriarch and rock of our family. The love she had for her children, grandchildren, nieces, nephews, and cousins knew no bounds,” Franklin’s family said.

Franklin had been in ill health since 2010, when she was diagnosed with a tumour but returned to intermittent live performance after undergoing surgery. She died of advanced pancreatic cancer. Despite having announced her retirement from performing in 2017, she was due to headline two shows at the New Orleans Jazz and Heritage Fest this April but cancelled on doctor’s orders. Her last performance was at the Cathedral of Saint John the Divine in New York City during Elton John’s 25th anniversary gala for the Elton John Aids Foundation on 7 November 2017.

Known as “the queen of soul”, Franklin sold more than 75m records in her lifetime and won 18 Grammy awards. She had 77 entries in the US Billboard Hot 100 and 20 No 1 singles on the R&B chart. Her last album was A Brand New Me, released in November 2017, which paired archival vocal recordings for Atlantic Records with new orchestral arrangements by the Royal Philharmonic Orchestra. Her last original recording was Aretha Franklin Sings the Great Diva Classics in 2014, which included her take on Adele’s Rolling in the Deep.