Home News Russian woman kills her 18-year old daughter in her sleep because she... 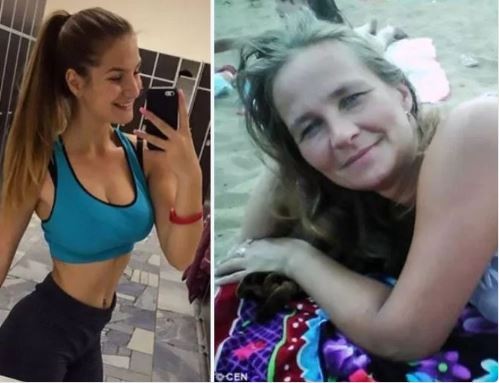 Tatiana Degirmendzhy, 49, a Russian woman has confessed to murdering her 18-year-old daughter with an axe because the teenager was ‘too argumentative’.

She reportedly attacked her daughter, Yulia while she was asleep in their home in Chaykovsky. The mother reportedly hit her sleeping daughter several times with an axe.

The mother later said: ‘If I had had seven daughters like her [Yulia], I would have killed them all.’ The suspect said she committed the murder on the basis of personal dislike

A police spokesperson commenting on the matter said: ‘The investigation found that during the last three months the suspect and the victim had been constantly in domestic conflicts.