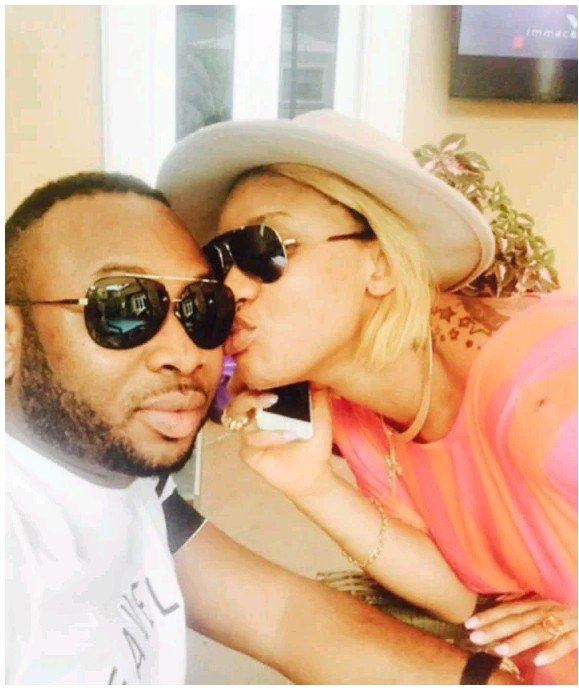 The reasons behind the broken
home of Nollywood Actress, Tonto
Dikeh and her estranged
husband Olakunle Churchill has
been made public by another
source.
The actress had moved out of her
matrimonial home after rumours of alleged
extra-marital affairs with one of his
personal assistants surfaced online. 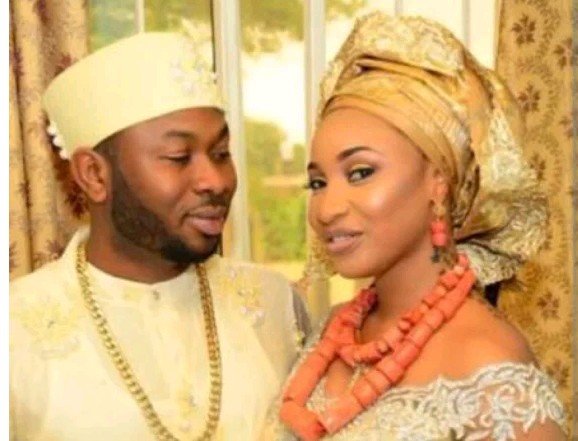 However, new source has revealed that Tonto
Dikeh may be majorly blamed for the collapse of
the marriage. Firstly, she was accused of being an
ardent smoker who wouldn’t quit the act, and also,
she was enjoying her husband’s wealth, without
being courageous enough to stand the test of
marriage.

A close relative to the duo has revealed possible
reasons behind the actress’ broken home, the
source said;
“They are all lies. If Churchill had ever laid hands
on Tonto, she would have photo evidence, that’s
the kind of person she is. She would have taken
photos. She was the violent one. She set fire to
his clothes and destroyed property worth millions
in their home.
“She claimed he never bought her all those gifts
but she returned the Lexus jeep he bought for her
and kept the Prado. She drives a Prado, can she
afford to buy one herself? She just became bitter.
And she was always threatening him, saying she
would go online and release lies about him and
ruin his life and career because for some reason,
she thinks she made him.

“Olakunle is not perfect but he’s not the devil
she’s painting him. This is a man who bought a G-
Wagon for her dad. “She was still using drugs and
Olakunle was seeking help for her as he was
committed to their relationship.“

“My heart aches so bad, I’ll hate myself for a long time”- Tonto dikeh writes after a neglecting a mother in dire need