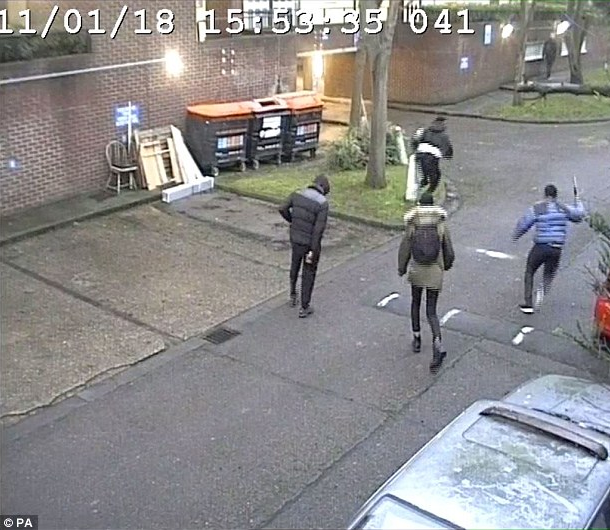 Harry Uzoka, a top UK model, was killed by a rival in Shepherd’s Bush in January 2018

The Nigerian-born British model, who was regarded by many as the leading black male model in the UK, was stabbed to death when a dispute between himself and fellow model, George Koh about a girl escalated to the point that they arranged to meet for a fight.

George Koh was reportedly obsessed with catwalk rival, Harry Uzoka’s success and had boasted via Instagram messages that he had slept with the GQ star’s girlfriend Ruby Campbell. 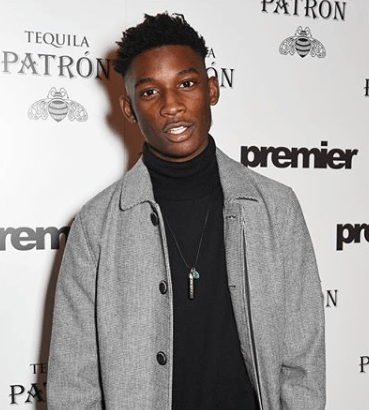 The fight ended in Harry’s death after he was stabbed three times and a video of the fight has now been shared online. Metropolitan police released CCTV footage of the fight in a side street, where knives are clearly visible.

George Koh and his accomplices have been charged for the death of Harry. Watch the video of the fight below.