Home News “Stop Asking People To Get Married Because Their Age-mates Are Married”... 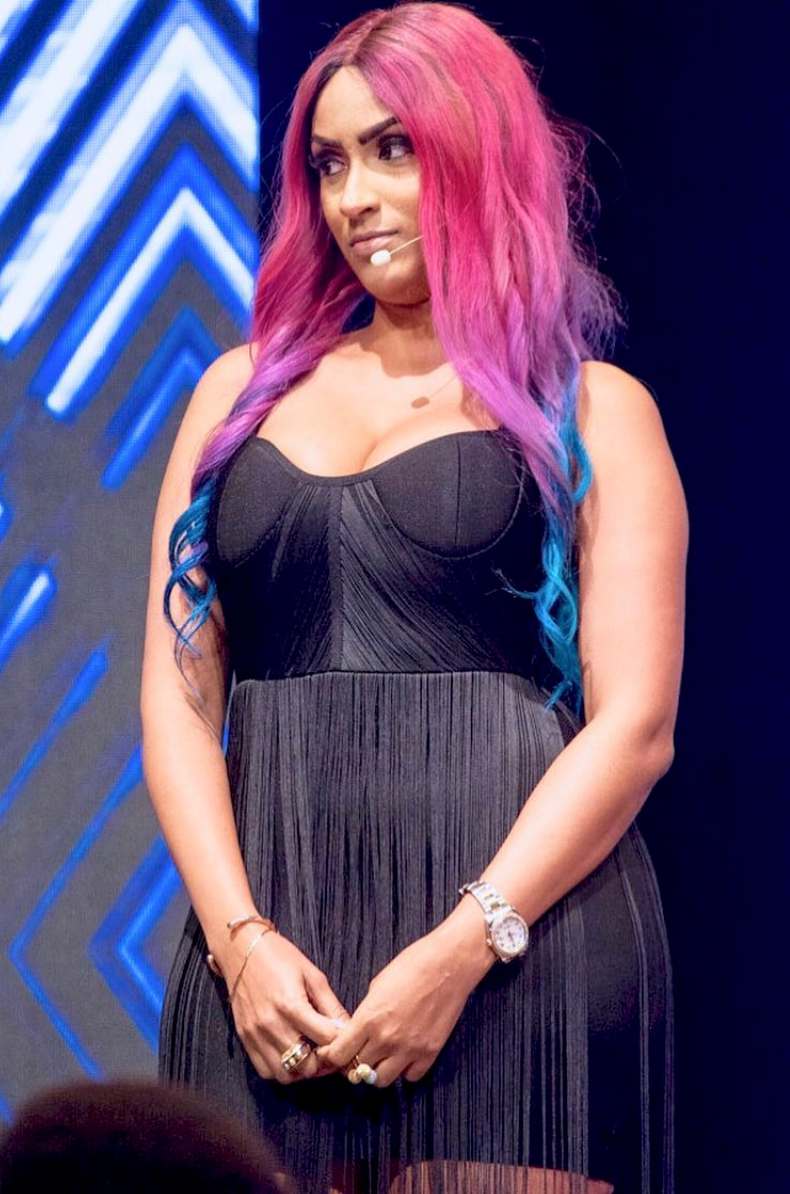 For those who keep questioning the marital status of unmarried people, Juliet Ibrahim has a message for you all.

Juliet Ibrahim might be speaking not just for herself but for a lot of people who are under pressure to get married as she wants you all to stop giving them sleepless nights.

The beautiful actress made this known via her Instagram page on Sunday, August 6, 2018. According to her, the pressure to get married should be stopped by people.

“Stop this habit of asking people to get married because their age-mates are married. Even you, some of your age mates have died but nobody has asked you to die. ‍

Hmmm…maybe Juliet Ibrahim might be getting pressure from friends and family to get married or she was just speaking on behalf of ‘Pressured Singles.’ If you’ve taken a close look at Juliet’s social media messages lately, you will notice she has become more of a relationship expert or sometimes she just writes like she is shaking some tables.

“I Beat My Wife Everyday, Yet We Are The Best Couple On Earth” – Nigerian Pastor, Jackson Says

Some few months ago, said having an opposite-sex bestie is another route to becoming a side chic/nigga. The beautiful actress made this known on her Instagram page on Thursday, May 31, 2018, where dealt extensively on the ever-controversial topic of having an opposite sex as a bestie.

“#OpenGistWithJuliet #TapForDetails. I have been discussing this topic with my friends and I thought I’ll share with you. I told my friends that I believe in most cases; opposite-sex besties are decoy names for side chicks or side niggas. In the sense that; most of these besties secretly have a crush on each other and are just waiting for the right time to be the one to come to the rescue or be the shoulder to lean on. Or, maybe they had a thing once or twice before and decided to just stay friends. What do y’all think” she wrote.

REVEALED: The everyday mistakes that are making your breasts sag

Lol! Juliet Ibrahim never seizes to make us laugh with the kind of things she says with the latest being that Eve might not have eaten the forbidden fruit in the bible.

The gorgeous actress said this on her Instagram page on Friday, June 8, 2018, where she raised her doubt over the biblical theory.

“The way men lie, I’m beginning to think poor Eve didn’t eat the forbidden fruit first,” she said. There you have it, Juliet thinks men lie a lot and we are wondering where she got the idea from.