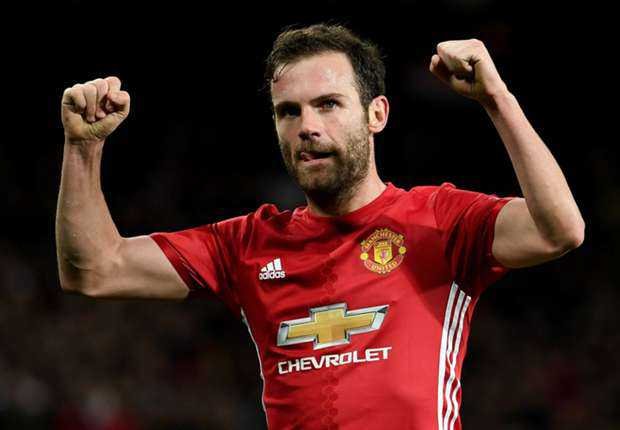 Manchester United midfielder, Juan Mata could leave the club and return to Valencia next summer. The Spaniard has 12 months left on his existing deal with Manchester United, but there are no talks yet to extend it.
The Spaniard looks set to be a key player under Jose Mourinho this season, and played the full 90 minutes of United’s 2-1 win over Leicester in their opening Premier League game on Friday night.
There have been reports suggesting that the player was happy with life at Old Trafford even though the Red Devils are yet to exercise the option to extend his stay.
The Sun UK reports that Valencia are eager to pave the way for his return as long as he’s available on a free transfer.
The newspaper quoted a source at Manchester United as saying, “It is well known Juan is wanted by Valencia. There is a strong connection between the two.
“His deal is up next summer and it looks likely he’ll leave unless something changes soon.
“We know Juan’s motives are not related to money and there’s a very strong emotional attachment to take into account.”