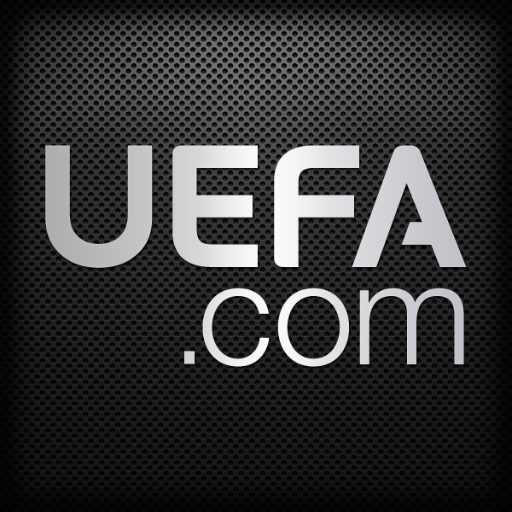 UEFA have announced that teams will be allowed to use an extra substitution in next season’s Champions League knockout games if the matches go to extra time.

Clubs will be able to call upon an extra substitute, if their second legs go past 90 minutes.
FIFA already introduced the same rule during this year’s World Cup, allowing sides to bring on another pair of fresh legs in extra time, taking the total of substitutions allowed to four. 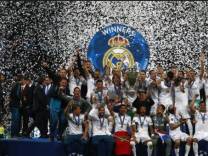 The new rule will also be in place for the UEFA Europa League, Super Cup, European Championship in 2020 and Women’s competitions.
UEFA have also announced that they will allow an extra substitution in the UEFA Youth League as well as youth European international football next season, taking the total of potential substitutes to five if matches go into extra time.