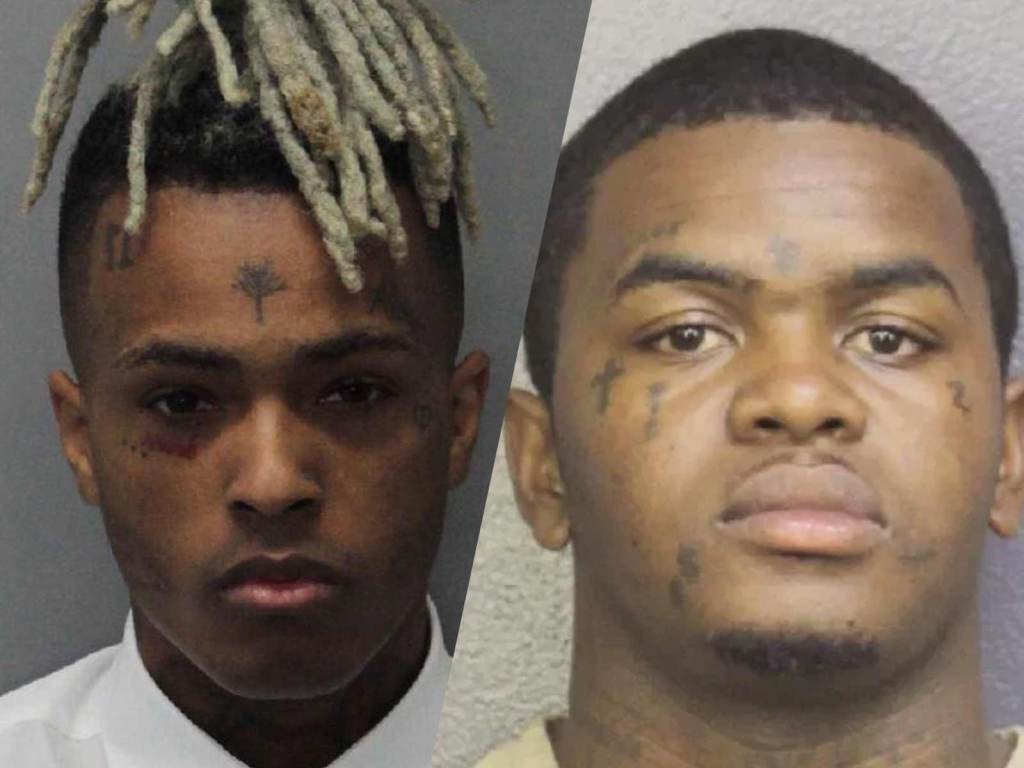 One of the men arrested and charged with the murder of rapper XXXTentacion is requesting for a private investigator to look into prosecutors’ evidence if it’s enough to prove if he committed a crime.

According to The Blast, Dedrick Williams filed documents last week, requesting the court to grant him a private investigator, but needs permission to authorize funds that he does not have to cover the costs of an investigation.

The 22-year-old tattoo artist who was the first person arrested and charged in connection with the murder, says his attorney has identified a P.I. who can work the case, but they need the court to authorize a $10,000 payment for the services.

In addition to a private investigator, Williams also wants the court’s permission to hire a cell phone forensics expert to get involved in this case. If you recall, police examined Williams’ phone and recovered footage of the murder suspect dancing with $100 bills hours after X’s killing. They also found that his phone’s GPS indicated that he was in the Riva Motorsports minutes before the rapper was shot. Williams presumably wants the expert to evaluate that evidence, according to the report.

XXXTentacion whose real name was Johseh Onfroy was fatally shot after leaving a motorcycle dealership in June. According to authorities, the rapper’s car was blocked by another vehicle when two masked gunmen approached his car, shot him and fled with a Louis Vuitton bag filled with $50,000.

Video of Moment XXXtentacion was murdered captured by surveillance cameras

Second suspect in XXXtentacion’s murder case has been arrested